A little bit of everything

Preeti Nambiar is a finance strategist with a penchant for theatre. 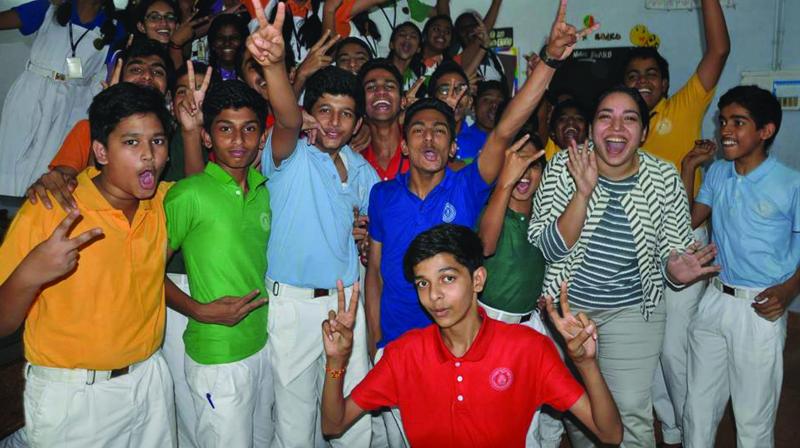 Preeti in a workshop with school students

A finance strategist in the morning, Preeti Nambiar might jump into the role of a mentor for young students by the noon. By evening, she dons the greasepaint to weep, scream and laugh on stage. With a company headquartered in Delhi, her basic job is to “work with firms and companies on helping structure them financially and making them more about the business — not to be confused with training.” As part of it, she associates with entrepreneurs who are looking to build themselves up and make better companies.

Having experience with big and small companies, Preeti noticed, despite good grades and degrees, something was missing in the people in these organisations. There was a lot that they personally needed, in terms of development, exposure, beliefs and goals, to be leaders.

“Our children were lacking, regardless of how many academic qualifications they had, the capability to put academics to practical and realistic use. That’s how my primary social responsibility work started, which is a mentoring programme for schools, colleges,” she explains. 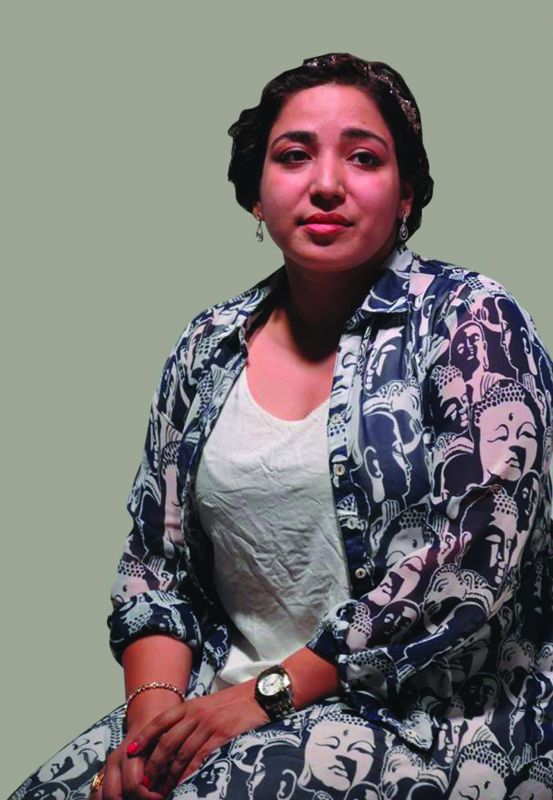 Preeti never tells children to be smarter or self-confident, instead, they are shown the way. It is less philosophic and more systematic and task-oriented. “Why do we consider old people as wise? Because of their experience. I do not think kids are in any way less intelligent or capable and should not be denied experience. Clients from my main work provide school children an opportunity to go and spend sometime to sit down and work. Children are treated like responsible human beings who can understand social responsibility and personal development,” she says.

Preeti herself, at some point in her life after getting degrees, felt perplexed and faced the same problem. Her personality then blossomed after she focused her attention on theatre. The Punjab-Delhi bred Malayali girl has studied in the world’s best classrooms — a bachelors in International Economics and Finance from Bocconi University in Milan and Financial Engineering at Carnegie Mellon. She travelled, worked and studied in Rome, London, New York and Singapore.

At some point Preeti realised she needed the technique to convince people. She got into theatre that taught her how to use her physical assets — hands, legs, nose, face — and make her mind creative and expressive.

Once she was back home in Kochi to extend her business operations, she opened her own space for theatre called Cochin English Theatre Collective. The 30-40 people strong platform is a beehive of activities.

“It is a platform meant to allow anybody who wants to sing, dance, write, express themselves. The idea is to make art an accessible daily thought in Kerala society,” Preeti says.

Having done four productions, Preeti and her theatre collective are gearing up for the next.