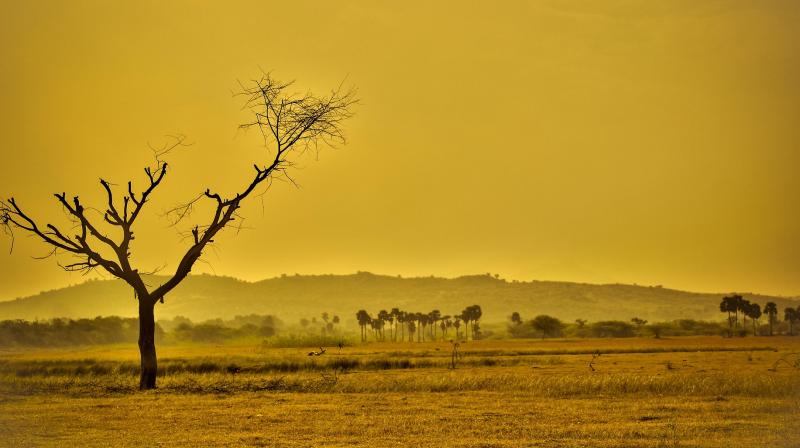 Rising sea levels could be accelerated by vulnerable ice shelves in the Antarctic, a study has found.

Researchers at the University of Waterloo in Canada discovered that the process of warmer ocean water destabilising ice shelves from below is also cracking them apart from above, increasing the chance they will break off.

"We are learning that ice shelves are more vulnerable to rising ocean and air temperatures than we thought," said Christine Dow from University of Waterloo.

"There are dual processes going on here. One that is destabilizing from below, and another from above. This information could have an impact on our projected timelines for ice shelf collapse and resulting sea level rise due to climate change," said Dow.

The study, published in the journal Science Advances, applied methods similar to forensic science on ice shelves which had already calved.

Using radar surveys and Landsat imagery, the study reports direct evidence that a major 2016 calving event at Nansen Ice Shelf in the Ross Sea was the result of fracture driven by channels melted into the bottom of the ice shelf.

As warmer salt water erodes channels into the ice that attaches glaciers to stable land, it also generates massive vertical fractures splitting glaciers from above and below.

Surface water melting on top of the ice shelves then pours into these cracks, accelerating the problem further.

"This study is more evidence that the warming effects of climate change are impacting our planet in ways that are often more dangerous than we perhaps had thought," said Dow.

"There are many more vulnerable ice shelves in the Antarctic that, if they break up, will accelerate the processes of sea level rise," she said.