Man gets erectile dysfunction after being scratched by cat

Disease is caused by bacteria called Bartonella henselae found in the mouth and claws of cats. 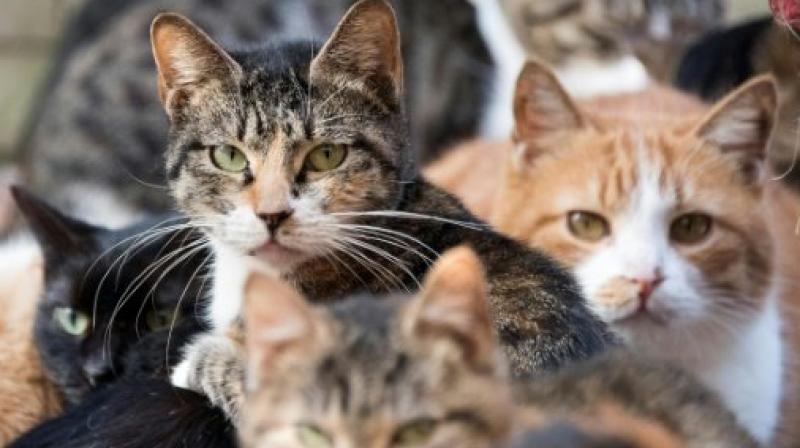 In a bizarre incident, a 23-year-old man was left unable to get an erection after being scratched by a cat.

The disease is caused by bacteria called Bartonella henselae found in the mouth and claws of cats and coming into contact with the disease can suffer fevers, pustules with complications from the illness even becoming fatal.

According to the reports, the youth told doctors that he suffered from the general symptoms including pain in his testicles.

Further consultation revealed that he was injured by the claws of a cat in his own home. The patient, however, was successfully treated in three weeks after a course of antibiotics. He regained his erectile function as well, according to doctors.

According to doctors, “The patient was unable to provoke erection despite his will even during periods of calm symptoms.”

Around 12,000 people in the US have been diagnosed with the disease and warnings have been issued amidst symptoms of fever, fatigue, headaches and swollen lymph nodes.

Five hundred of those required hospital attention, with some even suffering from brain swelling and heart infections.

Cat owners are being warned to be cautious while cuddling their cats and always wash their hands after hugging the felines.