India Nightlife Convention and Awards 2018 (INCA) that will take place on the 15th and 16th of September in New Delhi. 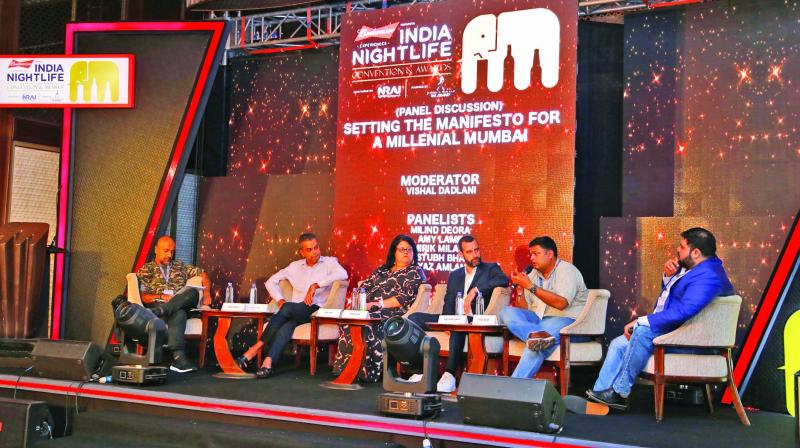 A panel discussion during INCA 2017

An Indian Nightlife Convention will be hosting international ‘Night Mayors’ who have broken conventions and changed the way people party in their city.

The dazzling lure of nightclubs and pubs is not for everyone. While countries such as Amsterdam, Berlin and Miami have embraced their nightlife culture, many others like ours, continue to remain sceptical about the nightlife industry. Some fear the moral implications of such a culture while others aren’t too pleased with the commotion it creates. In Mumbai, police ‘crackdowns’ aren’t unheard off, while residents filing complaints against bars and clubs in their vicinity is common. The city, that’s one of India’s most liberal and cosmopolitan cities, has been known for its thriving party scene but in the recent years, it has taken a hit as local officials have grown more vigilant about enforcing the law that doesn’t allow restaurants and bars to be open through the wee hours of the night. “State governments come up with arbitrary, restrictive rules that hamper the nightlife industry. For instance, Bengaluru came down heavily on loud music in venues, while in Mumbai, we are still not allowed to keep clubs open 24x7. While Aditya Thackeray did help to get the 24x7 nightlife proposal passed, it has not yet been implemented,” says Aman Anand whose Kickstart Entertainment along with National Restaurant Association of India (NRAI) will host a convention that will celebrate nightlife culture in all its glory. From inviting ‘Night Mayors’ and ‘Night Ambassadors’ — individuals who have played a significant role in improving the nightlife scene in their respective countries — from all over the world to holding cocktail workshops, discussion panels, and felicitating the best in the nightlife and hospitality industry, this two-day event will bring those who have broken conventions and changed the way people party in their city. “Nightlife makes a city vibrant, interesting and safe, as crime mostly happens in the dark. Plus, it creates employment opportunities. Our current statistics prove that the hospitality business is the second largest employer after the Indian Railways,” says Aman.

Just as other industries have given birth to activists who take on restrictive laws and practices, the nightlife industry too has had and continues to have, its fair share of activism. Highlighting some of the international names that have transformed the nightlife scene in their respective countries, Aman says, “There will be Lutz Leichsenring, who is a spokesman and executive board member of the Berlin Club Commission. Leichsenring fought tirelessly for the rights of Berlin’s vast underground club scene and focuses on promoting grassroots culture. Mirik Milan, a former Night Mayor of Amsterdam, has played an instrumental role in reshaping Amsterdam’s nightlife scene into one of the most vibrant and economically robust ones in the world.” Mirik is credited with launching Nacht voor de Nacht, a citywide, multi-venue club festival where partygoers can shuffle between 20 different nightclubs with just one ticket. Another celebrated name that will be joining this ensemble is Hideyuki Yokoi, who is a famous hip-hop activist from Tokyo. He has played an instrumental role in re-inspecting Fu-Ei-Ho - the National Law that prohibits late-night business in Japan. For his immense contribution towards night entertainment, he was made one of the official Night Ambassadors of Shibuya city in 2016. 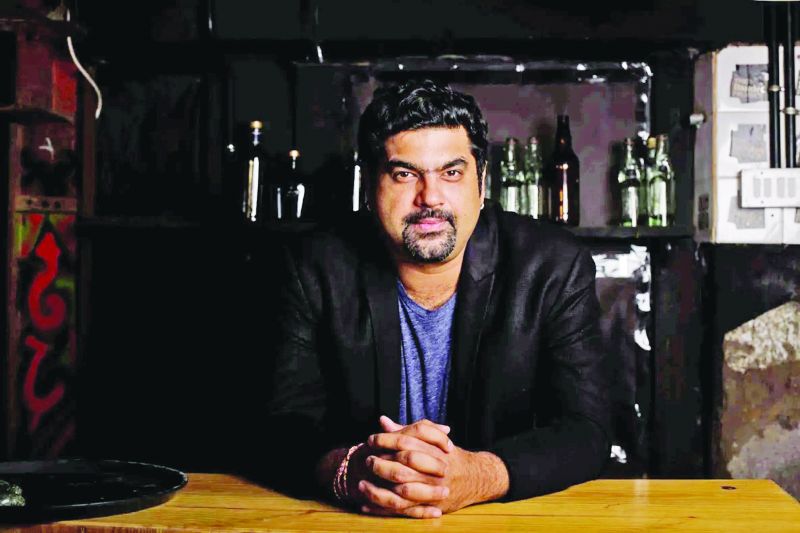 When asked if India too sees its fair share of nightlife activism, Aman says, “India is at the start of the climb, we have made progress in individual capacities or cities, but problems continue to exist. Currently, nothing is being done to make the country’s nightlife scene more vibrant. We are trying to make Ballard Estate and BKC in Mumbai operational for 24 hours, but we are still working towards making this happen.”

India Nightlife Convention and Awards 2018 (INCA) that will take place on the 15th and 16th of September in New Delhi, also aims to create awareness about global trends in nightlife and bar culture, thereby enabling local entrepreneurs to up their game. This year, a special 30 under 30 master class will facilitate a conversation between 30 promising entrepreneurs from the Indian nightlife industry and hospitality stalwarts such as Chef Vicky Ratnani and Manu Chandra among others. There will also be a cocktail workshop and a discussion on global cocktail trends. The Women In Nightlife Panel, which will be moderated by Faye D’Souza, will focus on the growing role of women in the industry.

While there isn’t a dearth of fashion or film awards, nightlife awards are relatively unheard of. When asked what inspired him to kick-start this unique award category, Aman, who has, in the past, played a key role in creating India’s most popular music festival – Sunburn, says “I was always connected to the nightlife scene, right from my Djing days in Goa to producing gigs. When, after I point I realised that the big sharks had taken up most of the event categories, I decided it was time to do something different. I told my good friend, and now inspiration, restaurateur Riyaaz Amlani that I had an idea that revolved around the nightlife scene. He jumped on board and that’s how INCA came about.”