‘My son shot it, out of self defence’

Amid nation-wide protests over the killing of the tigress in an operation, shooter Nawab Shafath defends his son’s decision to gun down the animal. 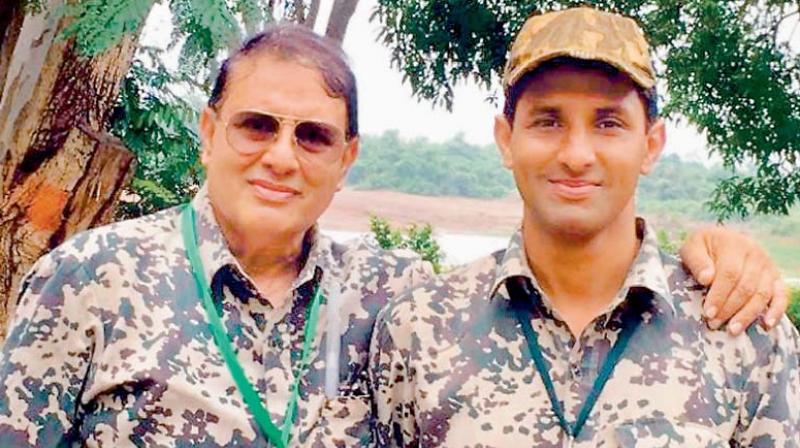 Nawab Shafath Ali Khan along with his son Asag Ali, who killed the tigress, Avni

Days after the killing of the tigress, Avni, as a part of the operation by the Maharashtra Government, Hyderabad’s sharp shooters Asag Ali and his father Nawab Shafath Ali Khan have come under heavy criticism. There have been nation-wide protests from animal lovers, wildlife activists (including Union Women and Child Development Minister Maneka Gandhi) demanding the resignation of Maharashtra Forest Minister Sudhir Mungantiwar.

Reacting to the criticism, 59-year-old Nawab Shafath Ali Khan clarifies that their intention was never to kill the tigress. “We never wanted to kill our national animal, but only tranquilise it. Victory to us is only when we save the animal. We tried our best to tranquilise it but unfortunately, when it attacked us, we had to shoot it. Since the tigress had already killed 13 people, it had lost its natural fear and became even more dangerous to humans.”

Apparently, the day the tigress was shot, Shafath Ali wasn’t present there. He went to Patna for a day to attend a conference on wildlife held by State Government of Bihar. “I was away for a day in Patna and unfortunately this situation happened. I never expected it. My son shot it, only out of self-defense after the tigress attacked the vehicle he was travelling. He was very upset and went into depression after killing the tigress.” Shafath Ali clarified that both he and his son were authorised to carry out this operation by the Maharashtra forest department. 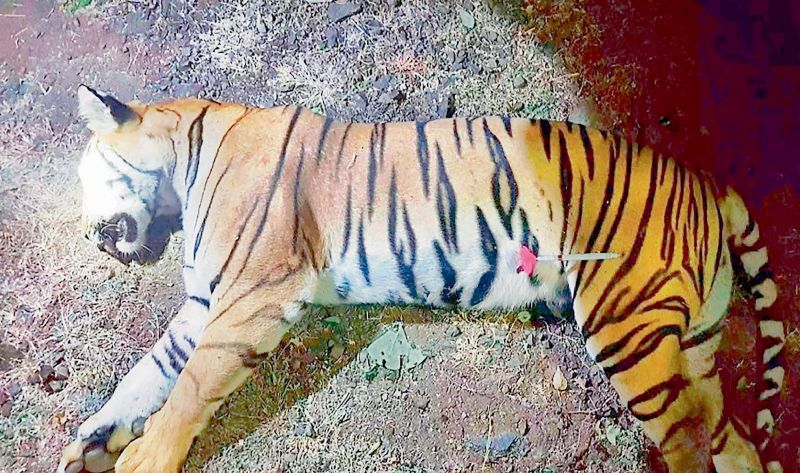 The 38-year-old Asag Ali describes the encounter as a ‘scary experience’. “The operation happened during the night. Suddenly the tigress entered the bazaar and people started pancking and running away for protection. Our forest range shooter intially shot the tigress with a tranquiliser. Soon, it became clueless and started to attack the person who was holding the spotlight in our gypsy (behind me). Since it was attacking our vehicle, I was forced to shoot,” recalls Asag.

Shafath clarifies that he never bragged about his profession. “We have been wrongly branded as ‘shooters’. I’m an animal conservationist. I was introduced to hunting as a sport in the Nilgiri Hills as a child. My grandfather was a renowned colonial-era elephant hunter, and he used to narrate his experiences of hunting rogue elephants. My parents too were target shooters and naturally I was fascinated. And now my son is also into shooting.”

Having been a part of more than 40 operations, he says there were many times when he rescued the animals. He lashes out at Union Minister Maneka Gandhi for her double standards. “The same Maneka appreciated me in 2009, when I had gunned down a tiger in her own constituency. And now, how can she brand me as ‘anti-national’ when I do it in another state?” he questions.

“We carried out a rally protesting against both the government of Maharashtra and the shooter duo Shafath-Asag. Do they have any evidence that the tiger attacked them? We plan to proceed legally against all those who were part of the operation.”

Project scientist Hussain Shaik finds fault with the entire modus-operandi. “There are different methodologies to rescue animals. If the tigress could have been trans located or captured for capital breeding, this would have been avoided,” says Hussain Shaik, project scientist and joint secretary of the Society for Greater Hyderabad Society for Prevention of Cruelty to Animals.