The life of Edgar Morris, recipient of the prestigious Japanese honour Order of the Rising Sun, is an inspiration to many. 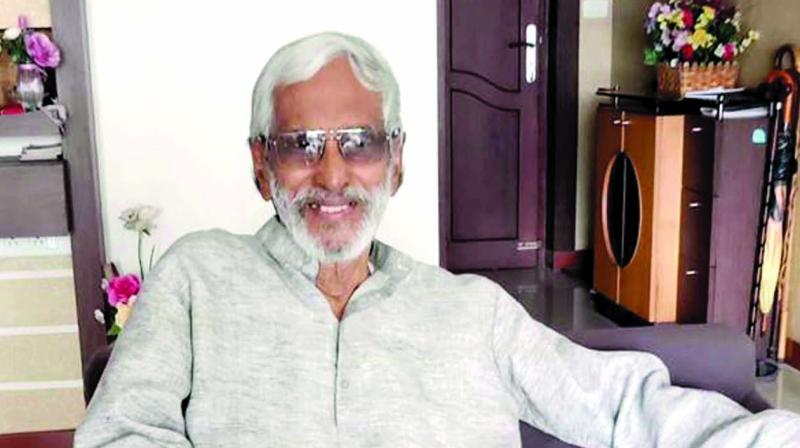 With a radiant smile, Edgar Morris sat on the couch in his spacious living room, the walls of which adorned the photos of his family. Everything about the house has an organised tidiness, very much like the man who lives there. “I always try to follow an organised lifestyle,” says Morris, who was recently chosen for the prestigious Japanese honour Order of the Rising Sun (Gold and Silver Rays) for ‘contributing to friendly relations and mutual understanding between Japan and India’.

Asked how a boy who was born and brought up in Fort Kochi went on to become an instrumental figure in international relations, Morris, now 81, smiles. “It’s all by God’s grace,” he says.

Young Morris’s parents were very proud of their son, who was the first engineer from Fort Kochi, back in the 60s when he secured a government job as a factory inspector under the then Madras state, their joy knew no bounds. “But I wasn’t happy with the job. It wasn’t about anything I studied. All I had to do is to check if the restrooms were in good condition. I wanted to join a factory. Those were the days when small and large-scale industries were slowly cropping up in Nagercoil and Kanyakumari,” recalls Morris, who decided to meet Janardhanan Pillai, a famous cashew exporter of those days, looking for a job. 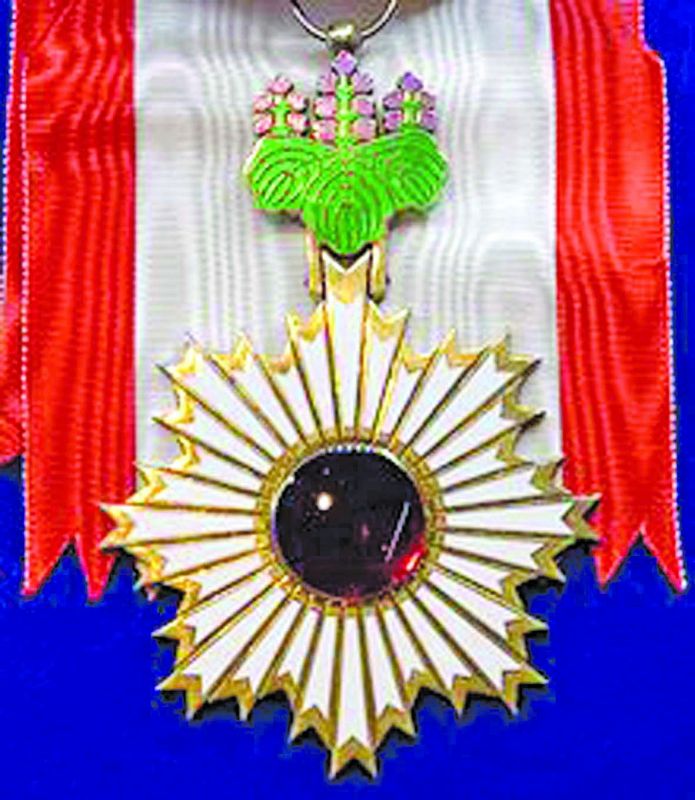 Order of the Rising Sun (Gold and Silver Rays)

Impressed by Morris’s confidence, Pillai offered him the job of a management consultant in his factory in Thiruvananthapuram. “I quit my government job; my father wasn’t happy about it, but I knew I had more to do,” he says. When his mother passed away, Morris had to move to Kochi to be with his family. He joined HMT, Kalamassery, as a technical trainee and served there for nearly a decade, before joining the Kerala Agro Machinery Corporation (KAMCO). From sales manager, Morris, with his enthusiasm and caliber, stepped up the ladder and went on to become the managing director of the firm. Under his expert guidance, KAMCO underwent great progress, from a loss-making company to a highly profitable one. After 25 years of service, Morris made use of his expertise for the growth of the Kerala Agro Industries Corporation where he was the managing director and also the Meat Products of India, where he served as the director.

The milestone, the Japanese tryst, happened in the first leg of his career. “In 1980, I was chosen for a Japanese scholarship programme for technical, management training along with a few Keralites. The programme, Association of Overseas Technical Scholarship (AOTS), is aimed at human resources development in developing countries. So far, they have trained over two lakh persons in 43 countries,” he says.

To share their knowledge, the alumnus of AOTS in Kerala decided to volunteer to train people in their homeland as the Alumni Society of AOTS Kerala (ASAK). As he shares the organisation’s activities, Morris turns excited. “For the past 44 years, we have been organising training programmes, seminars and workshops on Japanese production and management system, Japanese language, exchange programmes and cultural events such as Koto music, Taiko drummer shows, Japanese dolls exhibitions, film festivals, etc.” 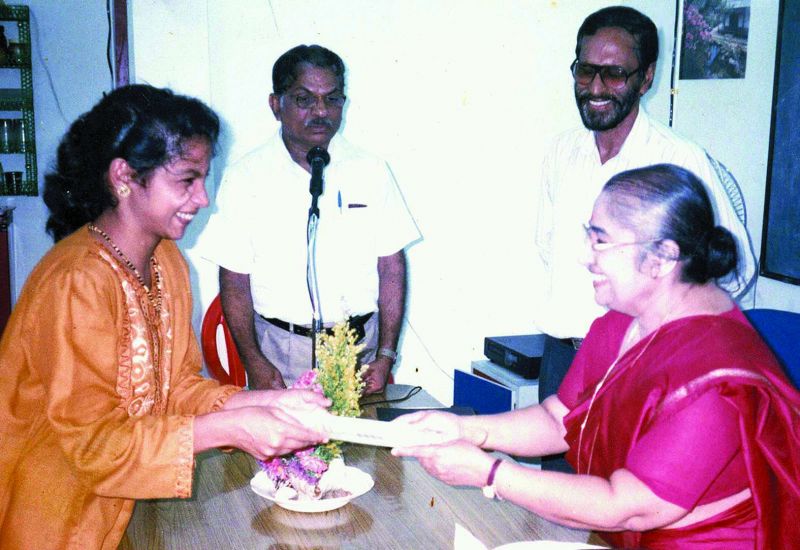 Morris at the graduation of the first batch of free training programme by ASAK.

It might not sound exciting now, but back then, it was a huge leap. “It was a proud moment for us when we offered free computer training and modern office equipment management to 300 girls from economically weaker sections and all of them got well-paid jobs,” adds Morris, who made a presentation about the project at an international symposium in Tokyo in 2009, earning international attention.

The prestigious attempts of industrial revival by ASAK include grooming a small artificial limb factory in Desom, Aluva. In recognition of their services, the ASAK was allotted an acre of land in Kinfra Hi Tech Park on a 90-year-lease, where they set up the Nippon Kerala Centre and also run the Indo Japan Chamber of Commerce Kerala.

In recognition of his activities to boost international friendship between the two nations, the Japanese government, in 2015, bestowed upon him the Commendation Award, making him the first Keralite to receive the honour. The recent announcement of the Emperor’s Medal of Honour and Order of the Rising Sun (Gold and Silver Rays) came as a surprise. “Only two persons from Kerala have received similar honour so far — Metroman E. Sreedharan and former Advisor to the Prime Minister T.K.A. Nair. I’m so glad,” says Morris, who is celebrating the happy moment with his wife Vera, a retired teacher, his three children and 10 grandkids.

In awe of Japanese work culture and lifestyle, Morris feels there’s a lot to learn from them, “Japan has hardworking people who are so committed to their job. For them, priority goes like country, work and then family. The want cent per cent result for any job they do. They vie for perfection. When one secures a job in Japan, whatever job it is, the first task he is given is to write down the numbers and the alphabets legibly and correctly, ensuring that he never makes a mistake in writing,” he winds up, hoping that Kerala would follow the Japanese model of quality and productivity improvement.