He gave birth to his first child 5 years back after which he came out as transgender and started the transition. 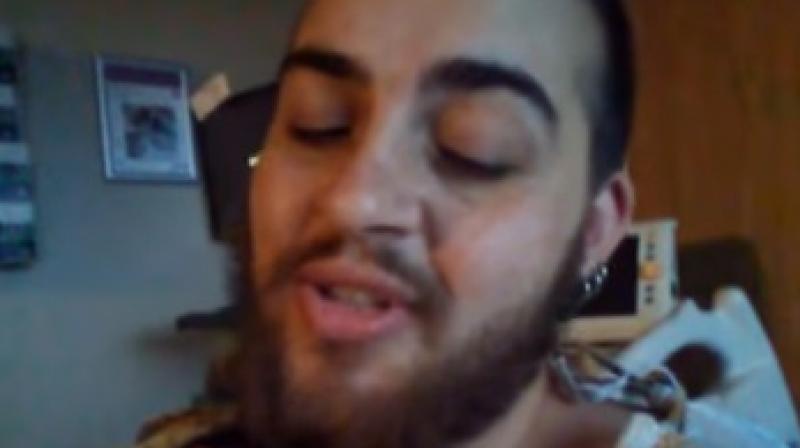 The child was conceived in February when he wasn't taking male hormones (Photo: YouTube)

Giving birth to a child is an incredible experience for many across the globe as it marks the beginning of their journey of parenthood. But while only women can closely experience the carrying and bringing a new life into the world, medical science has been pushing the boundaries for a while.

While a pregnant man made headlines after delivering a baby earlier this year, now a transgender man has given birth to his second child. Kaci Sullivan made the transition from being a woman to a man four years back and had given birth to his first child as a woman.

Kaci gave birth to Phoenix through c-section following a seven day labour and is believed to be the first person to have delivered a child both as a woman and a man. He is a business student and conceived the child last February with partner Steven while on a break from taking male hormones.

Although there are people perturbed by the idea of him giving birth, Kaci doesn’t respond to their comments. He also said that he wasn’t threatened by the idea of pregnancy as he doesn’t see it as inherently feminine.

Kaci doesn’t subscribe to make-believe gender roles and says that being pregnant didn’t make him feel any less masculine. Kaci married his first husband in 2010 but was severely battling depression in the following years.

He came out as transgender three months after the birth of his first child Grayson and felt like a tonne of bricks had been lifted.