The findings revealed that the genetic similarities could partly be because of what is known as "social homophily". 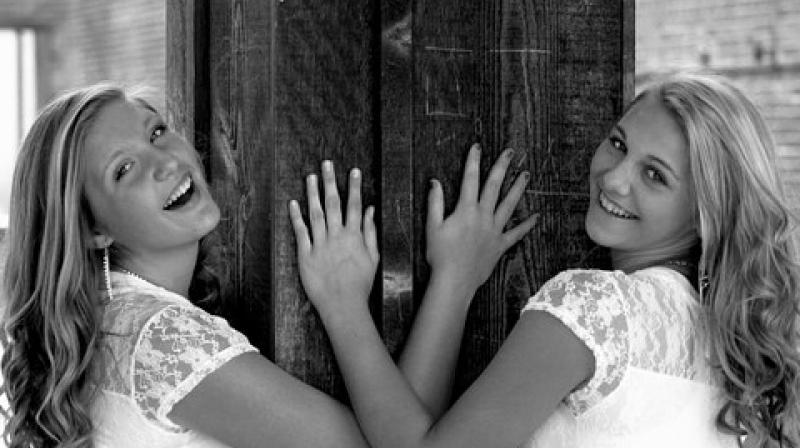 The findings revealed that the genetic similarities could partly be because of what is known as "social homophily". (Photo: Pixabay)

Brother from another mother? Sister from another mister? A new study has revealed that the likelihood of having genetic similarities with your friends is a lot higher than with strangers.

The study, published in the journal Proceedings of the National Academy of Sciences compared the genetics of around 5,500 American teenagers.

The researchers on the study were from Stanford, Duke, and the University of Wisconsin—Madison.

The findings showed that pairs of friends were more genetically similar than random pairs of strangers.

They also had around two-thirds of the genetically similarity of married couples, in same-gender and mix-gender friend groups.

The findings revealed that the genetic similarities could partly be because of what is known as "social homophily", which means that people are naturally drawn to others with similar characteristics which derive from their genetics, such as height, BMI, and intelligence.

However,  external social structures play a larger part in explaining this.

A pair of friends may be genetically similar because they're both part of the same community, students at the same school or have broadly similar backgrounds.

The study's lead author Benjamin Domingue said to TIME, "Are individuals actively selecting to be around people who are like them, or is it due to impersonal forces, such as social structures, that we all are affected by?"

"Our evidence, with respect to friends, suggest that it’s largely the effect of social structures."

Well, it's true, birds of a feather, flock together!