Feelings about the frequency of rape or other forms of sexual assault in a neighbourhood are significantly tied to women's. 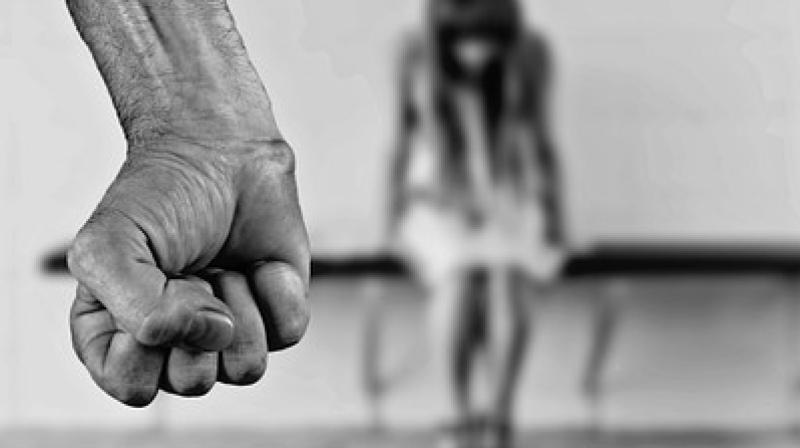 Both men and women report feeling less safe in their neighbourhoods based on the presence of other violence. (Photo: Pixabay)

Reports of rape or other forms of sexual assault in a neighbourhood make women feel unsafe around their own homes, significantly harming their mental and physical health, a study has found.

Both men and women report feeling less safe in their neighbourhoods based on the presence of other violence, including weapon-based fights, robberies, muggings and gang fights.

However, feelings about the frequency of rape or other forms of sexual assault in a neighbourhood are significantly tied to women's - but not men's - perceptions of its safety.

"Our results indicate that men can become more aware of how women feel about what contributes to and threatens their safety," said Dana M Prince, assistant professor at Case Western Reserve University in the US.

"Sexual and gendered violence affects all people, and everyone can be partners in ending sexual violence," said Prince.

Neighbourhoods play a key role in the behaviour and development of people, previous studies show, and some conditions - such as crime, segregation, poverty and disorder - can have harmful effects on health.

"Feeling unsafe, especially in and around your home, can erode physical and mental health," Prince said.

"When women carry around fears of sexual assault, it harms their well-being," he said.

The study, published in the Journal of Community Psychology, was based on interviews with nearly 350 adults in nine neighbourhoods in a major American city with high rates of poverty, unemployment and crime.

Participants were asked how often particular crimes occurred in their neighbourhood in the past six months.

"Our results could mean men are less aware of sexual violence, or perhaps they do not feel comfortable reporting that it makes them feel less safe - perhaps both - while women tend to be socialised early on to be aware of the possibility of sexual attack," said Prince.