Across animal kingdom, captive-born animals were found to average 42 per cent decreased odds of reproductive success. 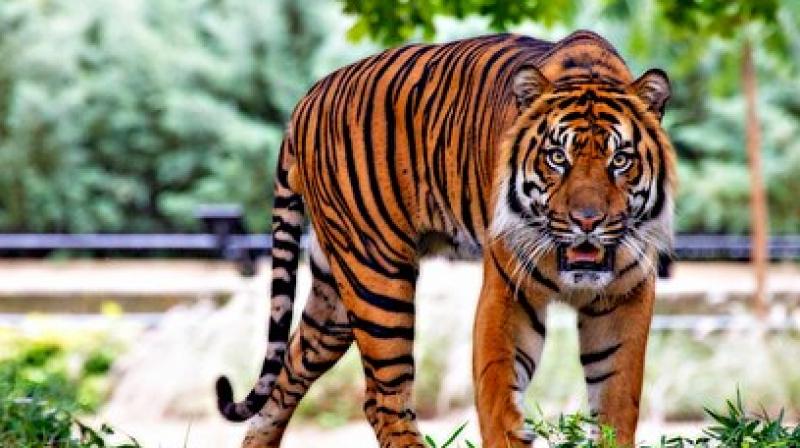 The discovery puts into question the future success of animal breeding programmes which increasingly prevent extinction of various species across the world. (Photo: Pixabay)

A new study now reveals that animals born in captivity have only half the odds of successful breeding when compared to wild animals.

The discovery puts into question the future success of animal breeding programmes which increasingly prevent extinction of various species across the world.

Researchers found captive-born animals had, on average, almost half the odds of reproductive success compared to their wild-born counterparts in captivity.

The effects were particularly pronounced among marine species, according to the findings published in the journal Nature Communications.

The Australia based research analysed more than 100 results, from 39 animal studies of 44 diverse species including shrimp, fish, mice, ducks, lemurs and Tasmanian devils.

Speaking about it, study supervisor Dr Catherine Grueber, of the University of Sydney's School of Life and Environmental Sciences and San Diego Zoo Global, said the researchers were surprised by how universal the patterns were.

She went on to add that more than 2,000 threatened species rely on successful reproduction through captive breeding programmes for conservation alone.

Across the animal kingdom, captive-born animals were found to average 42 per cent decreased odds of reproductive success, compared to those that are wild-born.

In conservation, captive breeding has been recommended by the International Union for the Conservation of Nature (IUCN) Red List assessors for 2,199 species to reduce the threat of extinction.