Survey finds most Britons not interested in royal wedding

The YouGov survey found 66 per cent of British people were uninterested in the upcoming nuptials. 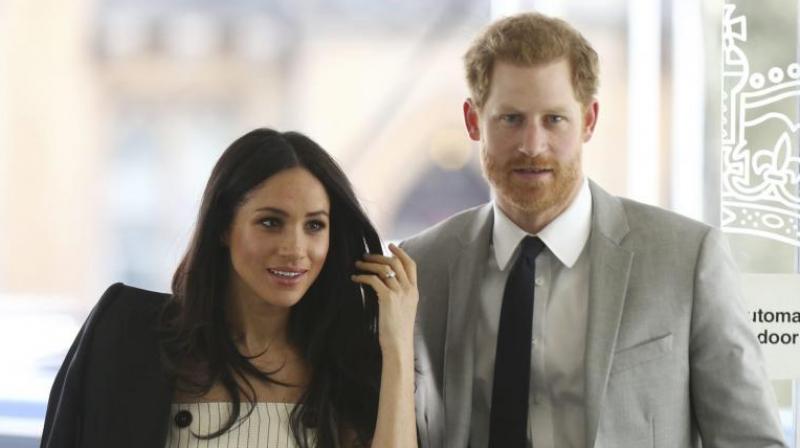 However, the poll found Britons retain affection for the monarchy, with more than half of respondents saying they would be "disappointed" if the institution was scrapped. (Photo: AP)

London: Two in three Britons are "not interested" in Prince Harry and Meghan Markle's wedding this weekend, according to a new poll published on Tuesday.

The YouGov survey found 66 per cent of British people were uninterested in the upcoming nuptials -- with around a third "not interested at all".

Its release comes just four days before Prince Harry and American actress Meghan Markle tie the knot at St George's Chapel in the grounds of Windsor Castle in a pomp-filled occasion.

The survey found just nine per cent of Britons were "very interested" in the wedding, with only around a quarter (27 per cent) planning to watch or listen to parts of the ceremony live on TV, radio or online.

The poll also suggested dissatisfaction at public expenditure on the wedding.

More than half of the respondents said the royals should "pay for the entire wedding" and three-quarters reported not wanting any taxes to be used for the event.

The royal family are currently paying for the ceremony and reception, with taxpayers picking up the tab for policing and security.

"It's not a lot different from the international fascination with the Kardashians," its chief executive Graham Smith told AFP earlier this month.

The poll found Britons retain affection for the monarchy, with more than half of respondents saying they would be "disappointed" if the institution was scrapped.

However, the attachment does not appear to extend to Prince Charles, heir to the throne, with 46 per cent of people saying somebody else should succeed 92-year-old Queen Elizabeth II.