Mother wraps baby girl in plastic and sends her to orphanage

The courier man heard a baby crying and noticed the package moving after which he opened it to find a baby wrapped in plastic. 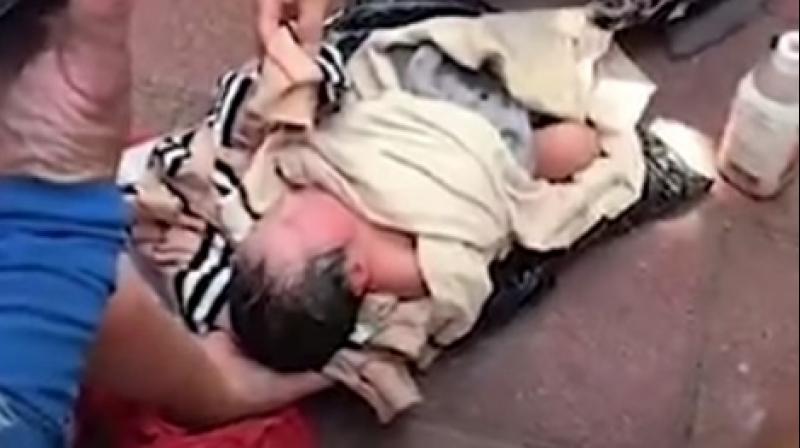 The baby was sent to a local hospital (Photo: YouTube)

People abandoning their babies is certainly heartbreaking and while a lot of people tend to leave children at an orphanage, there are few instances which are appalling because of the way people just leave children at a garbage dump.

But in a shocking incident from China, someone thought it was ok to wrap the baby in a plastic packaging and just parcel the girl to an orphanage. The blood curdling story surfaced when a courier man delivering the package to Fizhou Children’s Welfare Institution heard a baby wailing and realised the sound was coming from the parcels he was carrying.

The courier man got the package from a 24-year-old mother who had asked him not to open it. But on finding a baby wrapped in plastic inside, he called the police as the authorities are handling the case now.

The child said to be just few days old was sent to a local hospital and is now is sound condition.