As India clocks in 72 years of independence, we look at those who are striving towards social upliftment. 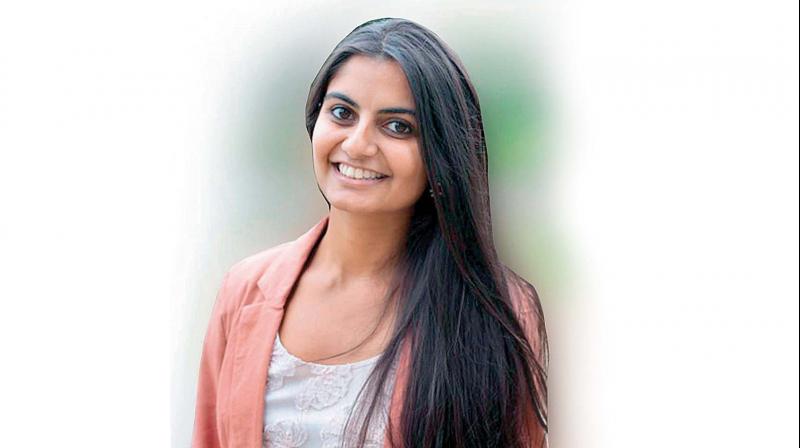 While the essence of freedom is different for every individual, no one understands its importance better than those involved in working towards social upliftment. From the hamlets inside Sanjay Gandhi National Park (SGNP) to urban slums of Govandi, we speak to four change makers from the city, to understand what freedom means to them and to their cause.

Access to basic sanitation
Suhani Jalota's Myna Mahila Foundation employs women from slums to manufacture and sell affordable sanitary pads back into their communities thereby improving menstrual hygiene and providing stable employment. "When I was a teenager, a mentor asked me what it means to have a toilet. And I had no idea, and so he replied saying that 'It means to have a freedom'. That individual freedom is more important because you get it from the accessing basic sanitation because it's a matter of your dignity," she says. Suhani's work also caught the attention of Meghan Markle, who became one of the foundation's most supportive cheerleaders. "When you don't have access to a toilet, pads or any other basic amenities, it restricts you from achieving your dreams. In this context, freedom means having an access to basic rights and service so that you can actually follow our dreams," says Suhani explaining how the foundation has made a difference in the lives of many women. "In a place like Shivaji Nagar where the crime rates are so high, the women just needed somebody they can trust. Now the women have started to voice out, something they could never do at home. They have supported each other and fought against the domestic violence issues that are so common here. We have seen a tremendous change," she adds.

Making cancer treatment affordable
Dr. Shripad Banavali who heads the oncology department at the Tata Memorial Centre is revolutionising the cancer treatment to make it more accessible and affordable. He devised an alternative treatment called metronomic therapy, which reduces the financial burden on patients and also promises to improve the survival rate. "In the normal treatment, we attack only the cancerous tumour, but in this, we not only attack but also change the micro-environment in which a tumour grows, which in turn changes the body's immunity to restrict tumour's growth," he says. The treatment also prevents relapses, thereby bringing down the treatments. "This was started in the rural outreach centre in Ratnagiri district where most of the patients were in the advanced stages and didn't have funds for expensive treatments. Once we found the technique to be effective, we introduced it here. We are also repurposing the drugs, instead of introducing new ones. This has helped us bring down the cost of a particular medicine from Rs 2-3 lakhs per month to only Rs 20," he explains. The doctor also revealed that the treatment has relieved patients from the guilt of being inflicted with the disease. "Many don't even want to seek treatment. We want to give them the freedom to afford treatment, and freedom from feeling guilty," he adds.

Lending a voice to minorities
Aslam Saiyad, a photographer, has been documenting life along Mumbai's rivers in his project Discovering The Forgotten Rivers Of Bombay. His keen interest in the tribal and minority communities of Mumbai has also been showcased in the exhibitions that highlight their issues. Currently working on the issues faced by Adivasi communities in SGNP, Aslam explains how a trip to Dahisar village inspired his photography project. "The river is so polluted that there are almost no fishes. I felt there was a need to tell the story of the river and the people who are living around it. The idea is to spread awareness. What they call as gutter is actually a river," he says adding that the true meaning of freedom is access to basic facilities. "If one is free, then they should be having access to clean drinking water, electricity, and no threat of displacement. Authorities are now forcing adivasis out of the national park. When you are doing that, you are killing their culture, you are taking away their freedom.

Aiming for a cleaner Mumbai
Local activist Jay Shringarpure's initiative to clean the Dadar beach and spread awareness about waste and plastic management has ensured that others too join him in his crusade to get the filth out of the beach. "Initially, it was just me but with the help of social media, people from the area and different colleges, schools and NGOs started joining me and now it is a big group. If you come to Dadar beach now, you will see from the time we started till now, there is a huge difference. Almost 60% of the existing plastic on the beach is gone, and whatever gets washed up, we remove every week," says the founder of Jay Foundation. The activist believes that it is the responsibility of every citizen to contribute towards the upkeep of the city. "With freedom comes social responsibility towards your country. Out of the daily mundane life, you have to give something to your surroundings. Lakhs of people live in Dadar and Mahim, if each one of them comes together to remove one plastic, the beaches would be cleaner," he says.