Rainbow colours unite as one Tricolour!

Many of the communities’ iconic activists have put in decades of advocacy to make dialogue possible. 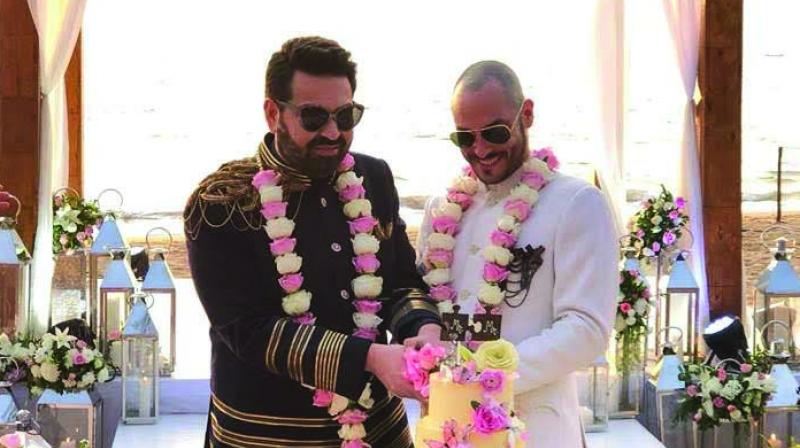 Keshav Suri and his husband Cyril during their wedding in Goa.

For far too long we placed the rights and dignity of a significant number of people within so many boundaries. Often, through violence and ridicule the LGBTQI (Lesbian, Gay, Bisexual, Transgender, Queer and Intersex) community was ostracised, misunderstood and most often shunned. The constructs of shame and bias took away from the collective cries of individuals who were yearning to be accepted, understood and treated equally. Owing to the unrelenting work of many community activists, allies from the straight community and even peace-propagating religious leaders from across the spectrum, the Supreme Court of India amended IPC 377 to make way for basic human rights and with it dignity for the LGBTQI community.

“Legal equality creates social equality.  The decriminalisation of all consensual acts of love between adults in private is the first step in the direction of true equality. There are more steps that we need to take as society to be totally free,” says equal rights activist Harrish Iyer who first appeared on national TV with Aamir Khan and the late Sridevi, during which he spoke bravely of his journey as a gay man.

He says, “There is a steady rise in the number of people coming out and proportionately between tales of acceptance there is also immense rejection and stories of brutality in the name of honour.” 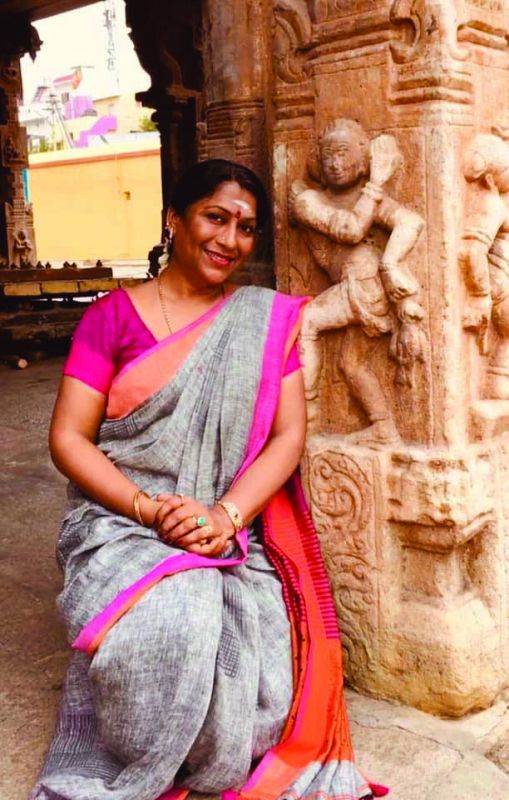 Many of the communities’ iconic activists have put in decades of advocacy to make dialogue possible. Sunil Menon, a fashion choreographer and one of India’s first HIV awareness campaigner from the South says, “I started my support organisation Sahodaran in 1998. It was tough, we faced many incidents of hate-crime, violence and ridicule. But I was firm in my resolve to empower my community and also tell people that we are God’s children. As we celebrate our first Independence Day as a community, I look back at the journey that has brought so many friendships, families and communities together to march towards human dignity.”

Giving out a message to her own community Padma Shri recipient Narthaki Nataraj, the first ever transgender woman to receive the Padma award, says, “We weren’t even respected as another human-being at one point. Everyone looked at us as an entertainment object.  Today, things are changing. We must try and integrate and mainstream ourselves. Our expression of gender and sexuality may be different, but they are personal. In public spaces, in life in general we must also learn to adapt. Our freedom should be used wisely. Gender is one part of you, not your entire identity.”

Keshav Suri, one of India’s equal opportunity employers and head honcho of one of India’s leading hotel chains, was also the one who petitioned the SC to amend IPC 377.

He featured on Ellen DeGeneres show for his remarkable work, he says, “We are still struggling. The section 377 has just been decriminalised meaning me and my partner won’t be arrested. But still there are places where we are being stared at when we say our identity. We need laws to protect LGBTQI communities.”

Looking at the brighter side, Keshav Suri says, “Lot of political parties have brought LGBTQI rights in their manifestos. The lawyers who fought the case in SC to amend 377 came out as a couple. Even insurance companies are ready to cover sexual re-assignment surgeries for transgenders. Indian companies have started supporting the rainbow movement. Change is happening and this Independence Day is about counting our blessings and further breaking down barriers.”

As the tricolour is hoisted across the country today, India will truly stand unmasked, real and ready to embrace the future with all citizens standing shoulder to shoulder, as one.