Sky is the limit

It’s been over five years now that Mangalyaan has been orbiting Mars while the recently launched Chandrayaan-2 is on its way to land on the Moon soon. 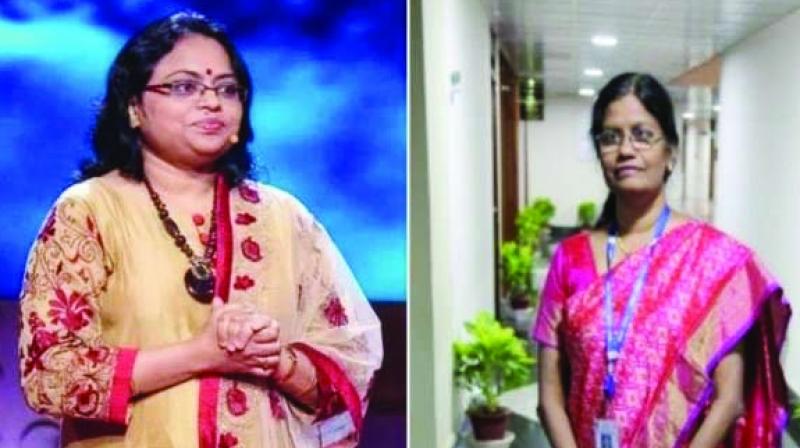 While Vanitha has been incharge of ISRO’s Digital Systems Group, Ritu is the Deputy Op. Director of MOM.

Hailed as India’s ‘Rocket Women’, ISRO scientists Muthayya Vanitha and Ritu Karidhal have made the nation proud after they spearheaded the prestigious Chandrayaan-2 Mission to the Moon.

As the nation celebrates its 73rd Independence Day on August 15, the tricolour must also be raised to celebrate the rise of Indian women in virtually every sphere — very often, against all odds.

It has no doubt been a spectacular year for Indian women — right from Dipa Karmakar, Swapna Barman and Shreyasi Singh, who created world records in sports to Garvita Gulhati becoming the ‘Global Changemaker’ in her entrepreneurial venture; from Lieutenant Commander Vartika Joshi and her six-member all-women crew voyaging around the world in a boat, Avani Chaturvedi ruling the sky in her fighter jet to scientists Muthayya Vanitha and Ritu Karidhal making history with the successful launch of Chandrayaan-2. In every instance, these women achievers have levelled their shoulders with their male counterparts and performed feats that were hardly thinkable a few years ago. 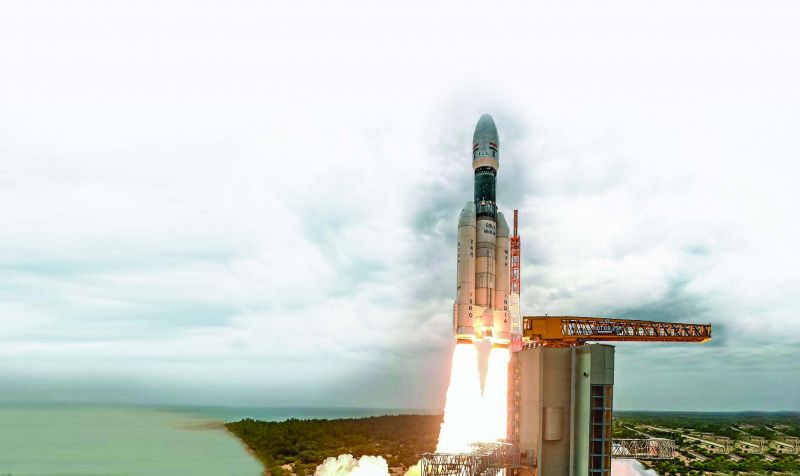 Indian women are reigning right now, right from earth to space. Vanitha and Ritu, for instance, are among the 30 per cent of women scientists in the ISRO workforce, who have ensured that Mars and the Moon are no longer confined to just our geography books or the sky, thanks to the extremely well-engineered Mangalyaan and Chandrayaan missions that they have been a part of.

Clearly, both of them landed the projects due to their sheer diligence, hard work, determination and skills. “We only looked at the fittest person for the job, and it so happened that it was predominantly women here,” ISRO chief K Sivan had said in an earlier press conference on Chandrayaan-2.

It’s been over five years now that Mangalyaan has been orbiting Mars while the recently launched Chandrayaan-2 is on its way to land on the Moon soon. While Vanitha has been incharge of ISRO’s Digital Systems Group, Ritu is the Deputy Operations Director of the Mars Orbital Mission (MOM). Not surprisingly, their exemplary skills, dedication and perseverance accorded them even more complex roles in ISRO’s recent and prestigious planetary mission —Chandrayaan-2. 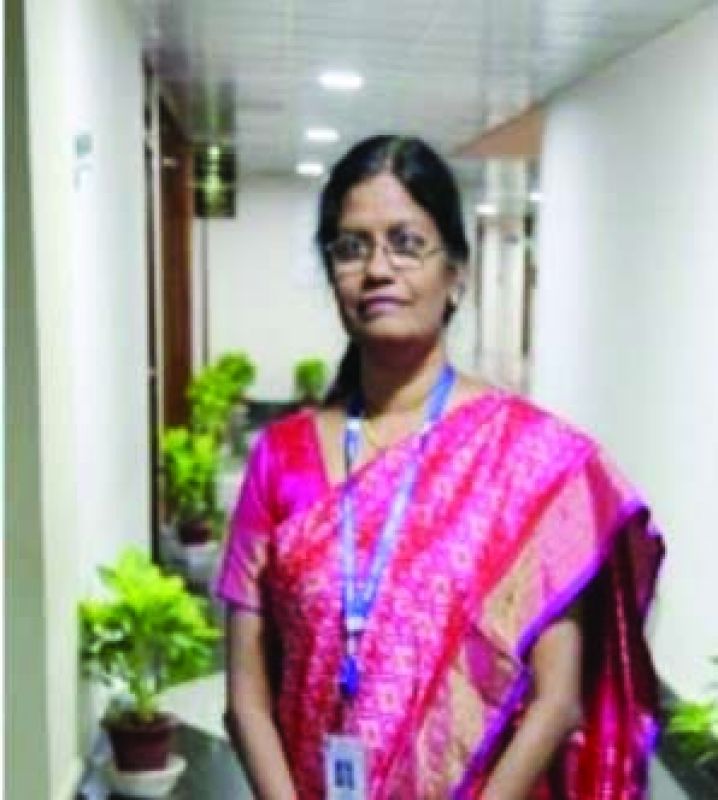 As Project Director and ace data expert, Vanitha’s responsibilities include handling virtually the entire Moon mission — right from planning, configuration, data handling, problem solving, monitoring the first ever critical soft landing of the Chandrayaan-2 lander — Vikram at the crucial South Polar region of the moon to the successful closure of the project — all of which require her technical expertise as well as excellence in coordination.

Meanwhile, Mission Director Ritu, originally hailing from Lucknow, is looking after every technicality — from the moment the spacecraft was launched into the Earth’s orbit to its gradual rising orbits in stages. She is also set to oversee the spacecraft’s launch into the lunar orbit along with the functioning of the orbiter, its release, landing of Vikram and the rover — Pragyan as well as their research operations on the Moon’s surface. This entire operation requires Ritu to be exceptionally alert and super calculative of the spacecraft navigation millions of miles away from her control room.

For this daring venture and their success in this extreme mission, both Vanitha and Ritu have been rightfully hailed as ‘heroes’. Commending both the scientists, Professor Chris Welch, Professor of Space Engineering at the International Space University, Strasbourg, France opines, “The inclusion of women as Mission and Project Directors in complex planetary missions demonstrates the increasing openness in Indian space research.”

Meanwhile, Rathnasree Nandivada, Director of Nehru Planetarium, New Delhi, says that the significant presence of women scientists and engineers in areas of critical responsibility deserves to be celebrated, citing ISRO’s space missions like Chandrayaan-1, Mangalyaan, Chandrayaan-2 and the soon-to-come Gaganyan — which is likely to have one female astronaut. “Vanitha and Ritu will remain inspirations for generations of young girls with stars in their eyes and a career in space in their hearts,” says Nandivada.