Soaking up the Independence Day spirit

While the festival is for kids, there’s no stopping for anyone over the age of five. 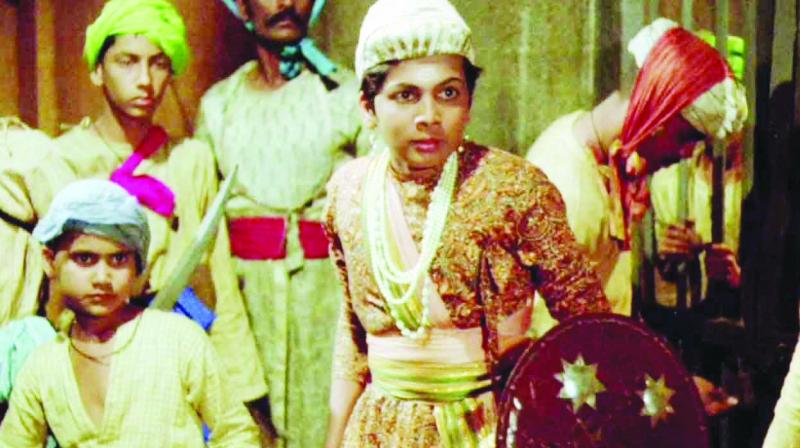 From a screening of patriotic indie-filmS to a storytelling event that brings to memory the forgotten freedom fighters from history, there’s a little bit for everyone to do today.

As the nation is rolling in the spirit of patriotism on the 73rd Independence Day today, the city appears to be abuzz with the events that can help Mumbaikars celebrate. From an early fitness event in the morning to a dramatic reading in the evening, we have selected four not-to-miss events by planning your day around the various cultural activities in the city.

Run a marathon
What a way to bring in the day than by exercising early in the morning, and what a way to exercise than running a marathon. An interesting marathon event called Mumbai Run for Independence Day 2019 is calling for all the proud Mumbaikars to embark on a 10k run for ISRO’s historic Chandrayaan – 2 moon mission. The participants also get a chance to win a special medal commemorating the moon mission. 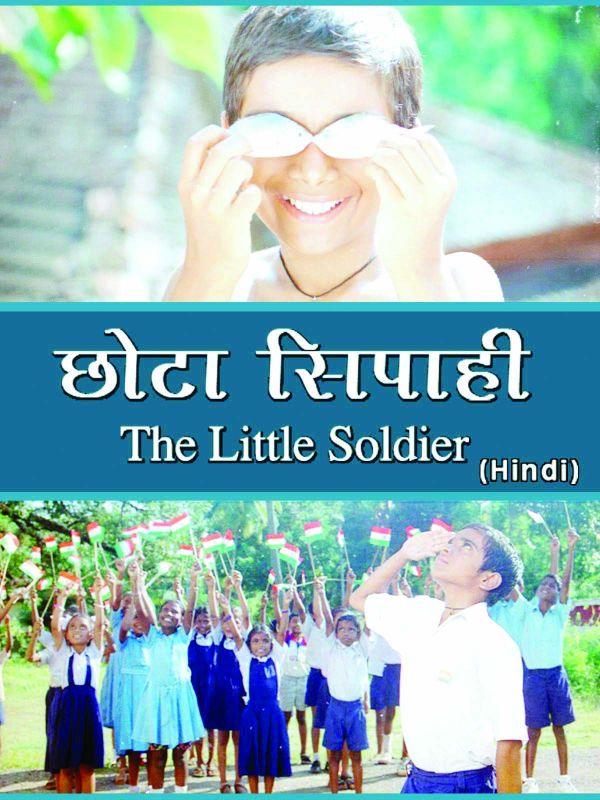 Join the movie mania
Movies have always been one of the most exalting sources that have not only documented, but have also refurbished our collective memory of the struggle for freedom and nation-building. There are hordes of such movies that can be picked out to watch on this day, but Bhau Daji Lad Museum in collaboration with Children’s Film Society of India has made it easier by holding film screenings of three movies on the theme of patriotism, especially for the children. While the festival is for kids, there’s no stopping for anyone over the age of five.

Viewers can enjoy feature-length movies like Bal Shivaji (The Young Shivaji), Heda Hoda (The Blind Camel) and Chota Sipahi (The Little Soldier). While Marathi-language Bal Shivaji is a story of teenager Chhatrapati Shivaji’s valor and intelligence in the face of sudden responsibility, Heda Hota is about a boy’s innocence and his attempts to grapple with the realities of the border when his unassuming camel crosses over to the Pakistani side on the Kutch border. Talking about it, the curator of the museum says, “In the movie, we see the borders through the construct of an adult mind. And we ask what does a border really mean through a child’s innocence.” The third film Chota Sipahi is a story of a Goan boy who helps in saving a life during a military operation. Talking about screening these films for children, the curator further elaborates, “These movies are more about leadership roles, and how children take charge of the situations that no adult expects them to. In all these three movies, protagonists have taken charge of the situation, instead of going to an adult.”

Listen to stories
Spend your evening listening to stories about forgotten freedom fighters at a unique dramatic reading session at NCPA. Readings in the Shed-Footprints of a Nation is a brainchild of Nikhil Katara, artistic director and Himali Kothari, creative editor.

Talking about curating their unique dramatic reading storytelling session that has eight unique stories from the 1770s to the present time, Himali says, “These are still such a small percentage of stories, many of them are out there and will never come out because they have been burnt or buried with their storytellers. Here are some that were documented but were not read or shared, so for us it was a great opportunity to acquaint ourselves and others with those kinds of choice.” Weaving stories from correspondences, letters, short stories, anecdotes, plays and non-fiction sources, these eight stories are from across India. The highlight of the stories is a play by a British playwright Julia Wanner that explores a unique relationship between an Indian and a British soldier that starts from World War I and culminates into Jallianwala Bagh. “Their relationship gets developed over letters and telegrams, they get separated and sent to different frontiers.  The Indian soldier comes back to the Amritsar. This happens around 1919, which is also at the same time at the Jallianwala Bagh massacre,” says Himali.

Further, as Nikhil elaborates, the stories range from the Sanyasi Rebellion, the first Indian Queen to fight for freedom from Tamil Nadu, Silk Letter Movement and a dedicated patriotism shown by a veteran freedom fighter.