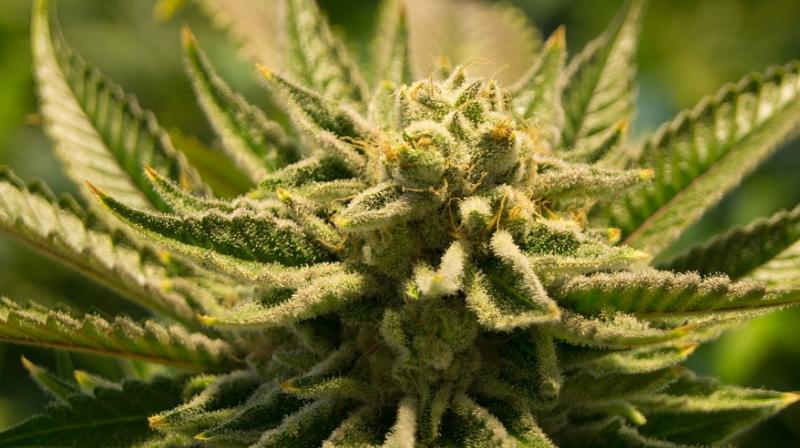 MARQUETTE, Mich: A university in Michigan is offering an unusual degree — in marijuana.

It’s an unusual program. Other universities offer classes on marijuana policy and law. And places such as Oaksterdam University, Cannabis College, and Humboldt Cannabis College, all in California; and THC University, the Grow School and Clover Leaf University in Denver offer certificates in a variety of disciplines. But Northern Michigan’s program is unique because the university is offering a four-year degree addressing the science and business behind growing marijuana.

“When they hear what my major is, there are a lot of people who say, ’Wow, cool dude. You’re going to get a degree growing marijuana,’” said Alex Roth, a sophomore in the program. “But it’s not an easy degree at all.”

Brandon Canfield, an associate chemistry professor at Northern Michigan, said students don’t grow marijuana plants in the program, but instead look to other plants that are traditionally recognized with medicinal value but aren’t illegal to grow. Students learn how to measure and extract the compounds in the plants that can be used for medicinal purposes, then transfer that knowledge to marijuana, which has been used to treat a variety of illnesses, including chronic pain, nausea, seizures and glaucoma.

Canfield said he got the idea while attending the American Chemical Society’s annual meeting in San Diego last year. “It was my off day and I saw there was a cannabis chemistry group that was putting on a whole series of talks,” he said. “I heard all about the need for analytical chemists and all sorts of interesting talks. That was the initial spark.”

University officials say the program fills a need because 29 states have legalized medical marijuana, including eight states where marijuana is also legal for recreational use. “Many of the states are legalizing different substances and they’re really looking for quality people to do the chemistry and the science,” said university trustee James Haveman. “And it’s the university’s responsibility to produce those kinds of students for those kinds of jobs.”

In Michigan, voters in 2008 approved the use of marijuana to treat certain illnesses, but the law has confused many and has led to significant legal disputes, including over how to obtain and store the drug. The state is developing a new regulatory system aimed at increasing oversight and imposing new taxes on the industry. Applications for licenses will be available on Dec. 15.