Advert for shoes showing naked models is banned for being ‘degrading’ 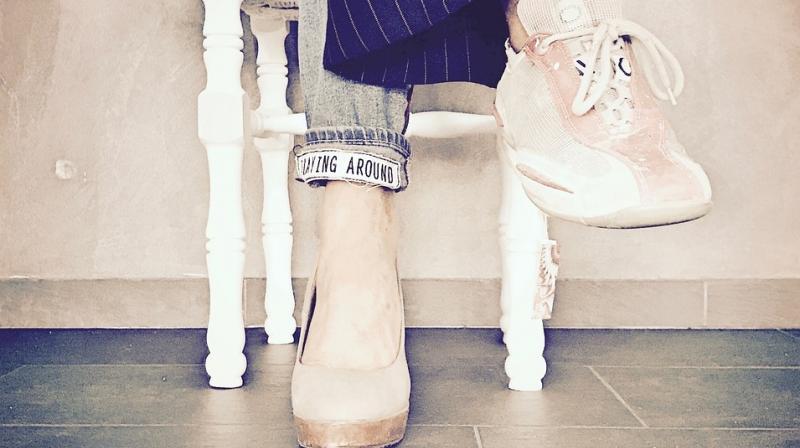 An investigation was launched after the Advertising Standards Authority (ASA) received nice complaints about ads for the Lancanshire-based firm. (Photo: Pixabay)

Watchdogs have banned a shoe firm’s ad campaign, featuring nudity alongside the phrase ‘fancy a pair?’ for being degrading to women.

They ruled that the multimedia adverts for Goodwin Smith Shoes, accompanied by an image of three models wearing nothing but knickers objectified women.

An investigation was launched after the Advertising Standards Authority (ASA) received nice complaints about ads for the Lancanshire-based firm.

The advertisement showed the breasts of one of the women exposed while the second covered her chest with her arm and her nipple exposed while a third posed in front of others holding a pair of shoes over her chest.

The website also included the claim ‘Fancy a pair?’ and  two women who were topless, wearing only knickers and covering their breasts with shoes.

While the company said that it was a ‘fantasy concept’ ASA found that the ads breached rules regarding social responsibility as well as harm and offence, and banned them from appearing again.