Horrific mum arrives to find arm of five-year-old reaching out from sewage pit. 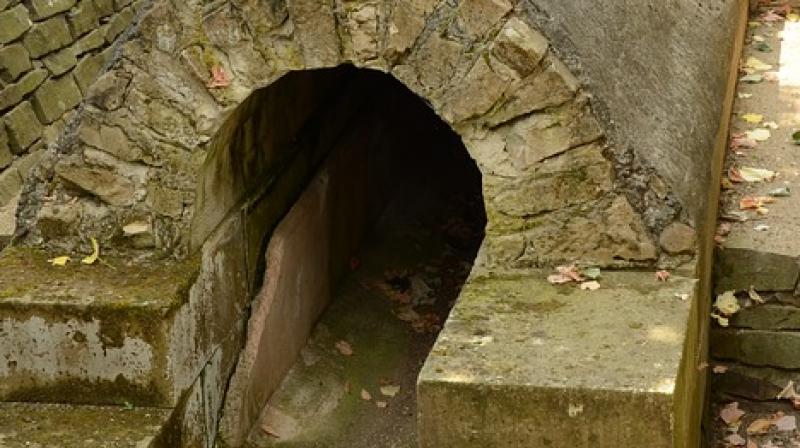 The youngster, Michael Komape lost his life after he fell into a hole in the ground filled with human waste at Mahlodumela School near Polokwane, South Africa. (Photo: Representational Image/ Pixabay)

A young boy drowned in his school toilet before his mother reached the institution to find his arm reaching out from the sewage pit.

The youngster, Michael Komape lost his life after he fell into a hole in the ground filled with human waste at Mahlodumela School near Polokwane, South Africa.

The parents of the deceased child are now suing authorities for £160,000 for trauma, grief, medical expenses, funeral costs and lack of earnings, claiming the outdoor latrines were unfit for human use.

The devastated parents, James and Rosina Komape say that the Minister of Basic Education, the local education ministry and the school principal were responsible for their son’s death and the mother has taken the witness stand to tell how she received a call from the school’s head teacher saying her son was missing.

Panicked, she rushed to the school demanding and answer where the teachers told her they had searched everywhere - and did not seem to want her to go near the toilets, according to GroundUp.

But Rosina told the court she rushed to the latrines after another child informed her he had been with Michael when he fell into the sewage pit.

When she arrived there, she said she was greeted by a horrific site -- his whole arm rising from the sewage pit, but could not see the rest of his body,  after which she fainted from shock.

Dr Kwena Selaki Matlala, who examined the five-year-old’s body after his death, found he died from inhaling human waste - leaving a bloody froth foaming from his mouth.

The Komape family say children should never have been allowed near the dilapidated toilets - while authorities deny blame, insisting the tragedy was an accident.

Controversy raged on when just three months after the incident, Dikeledi Magadzi - ex-education chief for Limpopo Province - told local broadcaster ENCA: "If something happens, so be it. I am not God."

The clip has since gone viral after the case prompted widespread outrage in South Africa.

The toilets were demolished on the very same day Michael died, according to News24, with many schools in the area getting new ones.

But photos taken before they were destroyed are reportedly being presented in court as evidence in the case which is still continuing.