One man described it as one of the most peaceful moments in his life and wrote that his life did flash before his eyes. 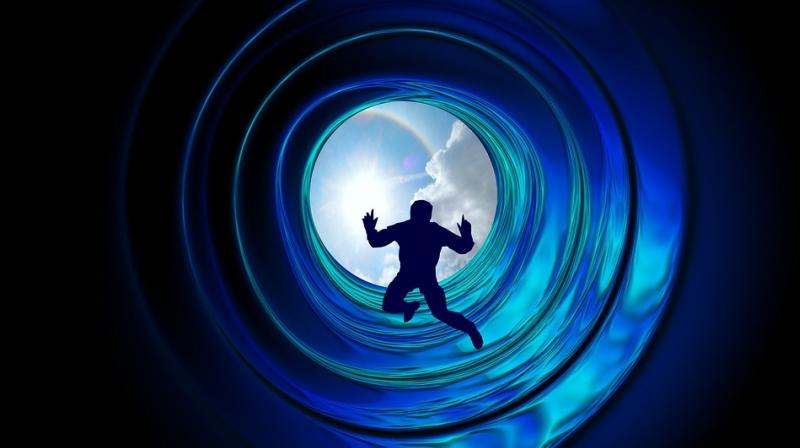 The thread also included a woman who felt being drawn towards a bright light (Photo: Pixabay)

People across the world are terrified of death and while there are different beliefs about what follows it, no one really wants to talk about death. But what if someone can actually give a description of death from what they experienced?

The internet has come across as a platform for almost all kinds of conversations from those considered taboos to ones that people are scared of. In a shocking thread on Quora individuals who have come dangerously close to death described what dying actually feels like.

A user named Christopher Mooney shared his experience when he was seconds away from the end of his life. He described it as one of the most peaceful moments in his life and wrote that he was calm while finding humour in his unlucky situation. He also confirmed the notion of a person’s entire life flashing in front of them as he thought of things he could’ve done differently.

Kiara St. Clara’s story of her heart stopping for two minutes due to an anaphylactic shock wasn’t so calm. For her it was an ordeal with the worst loneliness she had ever experienced in a dark empty space with no gravity. She cried for loved ones to help her and felt regrets about things she hadn’t done as she felt enlightened as well as confused and upset simultaneously.

Other experiences included one where a woman felt she was detaching from her body and was drawn towards a bright light.