The firm which describes its product as a party game for horrible people has also retained a law firm to prevent construction. 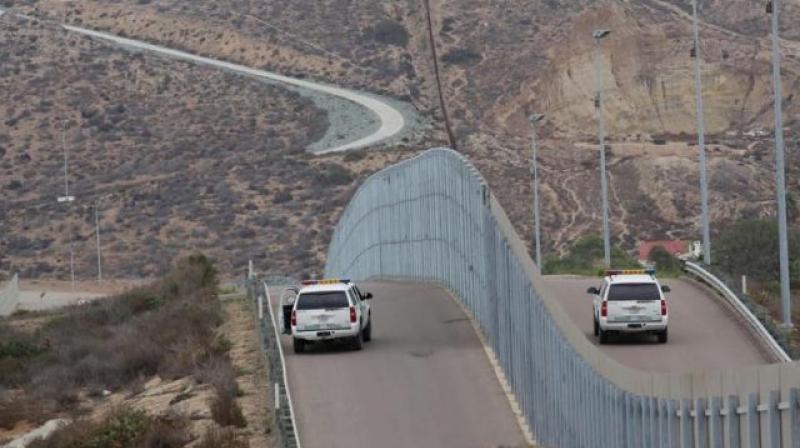 The firm is known for hilarious holiday promotions (Photo: AFP)

Ever since Donald Trump took over as President of the United States, the country has found itself at the centre of several controversies and turmoil. But one of the most talked about among Trump’s ideas has been the wall he has promised to build along the border with Mexico.

But while people are concerned about the fate of world with Trump in one of the world’s most influential positions, humanity seems to have an unexpected saviour. A playing card company that calls itself Cards Against Humanity is actually trying to stop Donald Trump from building a wall with a bizarre plan.

The firm that describes its products as a ‘party game for horrible people’ is purchasing a piece of vacant land on the US-Mexico border to make things difficult for Trump. They also stated that they have retained a law firm specialising in the eminent domain to make the construction of the wall as time consuming and expensive as possible.

The firm is known for its holiday pranks and celebrated Black Friday last year by throwing $100000 into a giant hole. They described Trump as a ‘preposterous golem who is afraid of Mexicans’ in their promotion.