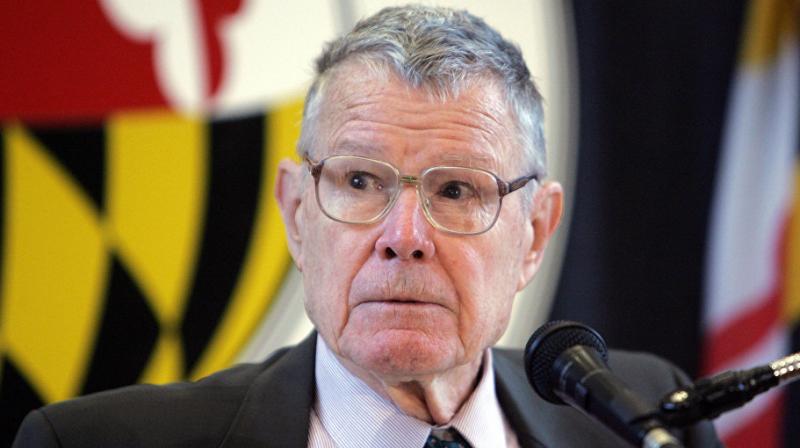 Schelling was awarded the Nobel Prize in economics in 2005 along with Robert Aumann. The Nobel committee said the economists' work "enhanced our understanding of conflict and cooperation through game-theory analysis."