The disadvantages of left-handers no one talks about

The salary of left-handed workers is more likely to be influenced by their personality than right-handed employees. 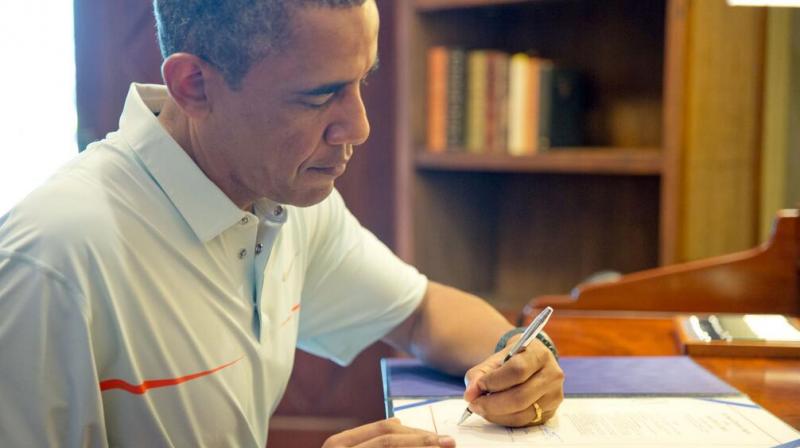 Left-handers’ personality could influence how much they earn.

There are many myths surrounding elusive left-handers.

While they might not be any more creative or intelligent than the general population, two things are certain for this kind.

1. Finding left-handed, plastic scissors in primary school will always take up half the lesson.

2. Left-handers’ personality could influence how much they earn.

The salary of left-handed workers is more likely to be influenced by their personality than right-handed employees, according to research by Marcello Sartarelli from the University of Alicante.

Sartarelli recruited 432 people (eight per cent of which were left-handed) to play a simulation where they could “earn” money.

It tested their personality traits, as well as their abilities make good business deals and put in the right amount of effort to get it done well.

The participants’ tendency to think things through, rather than jump to conclusions, was also tested. Those who scored higher on this measure did better in the first task.

But although there was no major difference in how well left and right-handers did on the first task, Sartarelli found a difference between personality and performance with only left-handers.