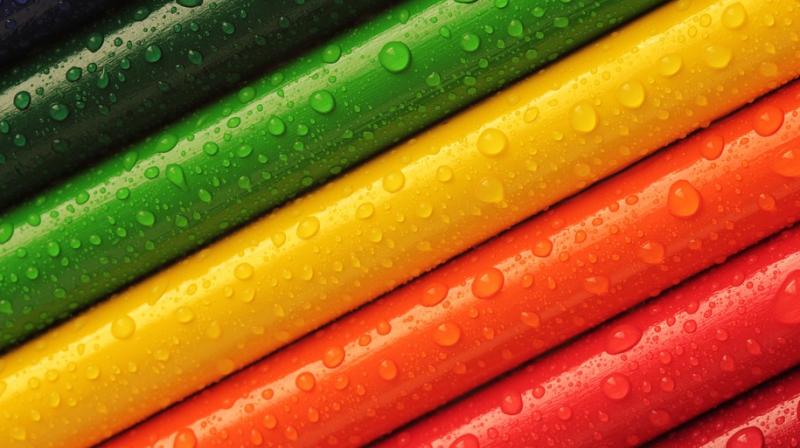 New York: Colouring books may make you feel better and help reduce stress, but real art therapy is significantly more impactful, according to a study led by an Indian-origin researcher.

"The main takeaway is that colouring has some limited benefits like reducing stress and negative mental states," said Girija Kaimal, from the Drexel University in the US. "But it does not shift anything else of substance, develop relationships, nor result in any personal development," Kaimal said.

Researchers ran two, separate 40-minute exercises, one consisting of pure colouring and the other involving direct input from an art therapist. For the study published in the Canadian Art Therapy Association Journal, every participant - of which there were 29, ranging in age from 19 to 67 - took part in each exercise.

In the pure colouring exercise, the participants coloured in a pattern or design. Although an art therapist was in the room, they did not interact with the person colouring. In the other exercise, participants were put in an "open studio" situation, where an art therapist was present and able to facilitate the session, as well as provide guidance and support to process the experience and artwork.

The participants were able to make any type of art they wished, whether it involved colouring, sketching, doodling, or working with modelling clay.

As the participants worked on their piece, the art therapists created art as well, and were available to assist the participants if they asked for it. Each person took standardised surveys before and after
their sessions that ranked their stress levels and feelings.

"The art therapist-facilitated session involves more interpersonal interaction, problem solving around creative choices and expression, empowerment and perhaps more learning about the self and others," Kaimal said. So while colouring did help alleviate bad feelings, it did not create good feelings in the way that actual art therapy might.