Anjali Ameer always felt like she had been born in a body that wasn't hers and later transformed into a woman through surgery. 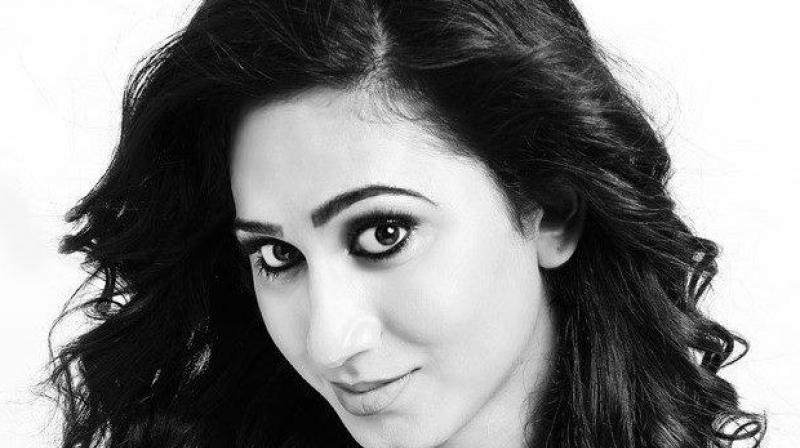 She has already done photo shoots for magazines (Photo: Facebook)

Kozhikode: Even as India has a long way to go as far as accepting transgender people and ensuring their rights is concerned, positive steps have consistently come forward as rays of hope.

As Nepal’s first transgender model is all set to scorch the ramp at the Lakme Fashion Week in Mumbai this February, another transgender beauty is making waves in Kerala, as she is set to star opposite Malayali superstar Mammootty.

21-year-old Anjali Ameer is a transgender model who has successfully transformed into a woman after sex reassignment surgery, and is now the first transgender model from to star in a mainstream Malayalam movie.

The Coimbatore based model will be Mammootty’s heroine in a movie called Pernabu. Anjali is excited about things to come and described the superstar as very helpful.

Anjali had always felt that she was born in a body that didn’t feel like hers and when she travelled to Bengaluru for her graduation as a 19-year-old, she went on to transform into a woman through surgery.

Anjali has already done photo shoots for magazines as her modelling career paved way for her foray into films.