Hear the silent ‘no’

As is usually the case when such a piece goes viral, opinionated factions on the Internet have kicked up a storm of debate. 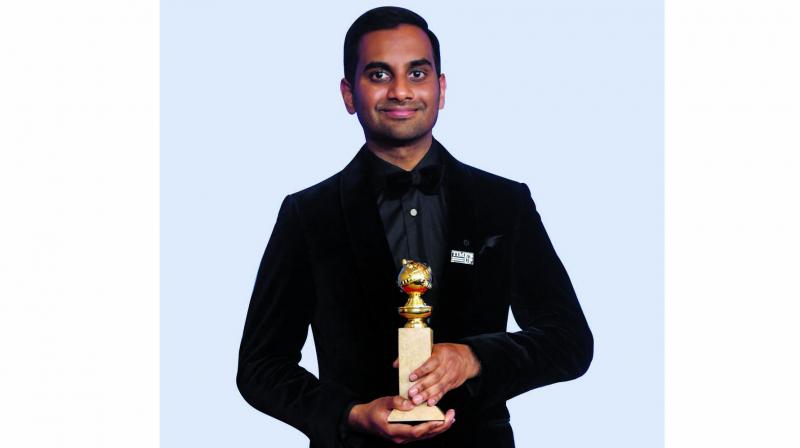 Aziz Ansari has often been a name associated with feminism. However, even as the actor was walking up to the receive his Golden Globe award with a “Time’s Up” badge pinned to his lapel as a clear indication of his support for the movement, a woman watching the show was reliving her harrowing experience with the comedian when he refused to understand the word ‘no’.

Grace, as this woman has been called in the article that has gone viral on the Internet since Sunday, had gone with Aziz on a date. She had then gone back with him to his apartment. She had allowed him to kiss her. However, things went wayward. When he started touching her in a way that made her feel violated, she didn’t walk out immediately. However, she does recall giving both verbal and non-verbal cues throughout the night that indicated that she was uncomfortable and wanted to stop.

As is usually the case when such a piece goes viral, opinionated factions on the Internet have kicked up a storm of debate. While many side with Grace, and are completely sympathetic to her plight, others have pointed out that she did not push him away when he asked her indulge in foreplay. She did not slap him and leave. 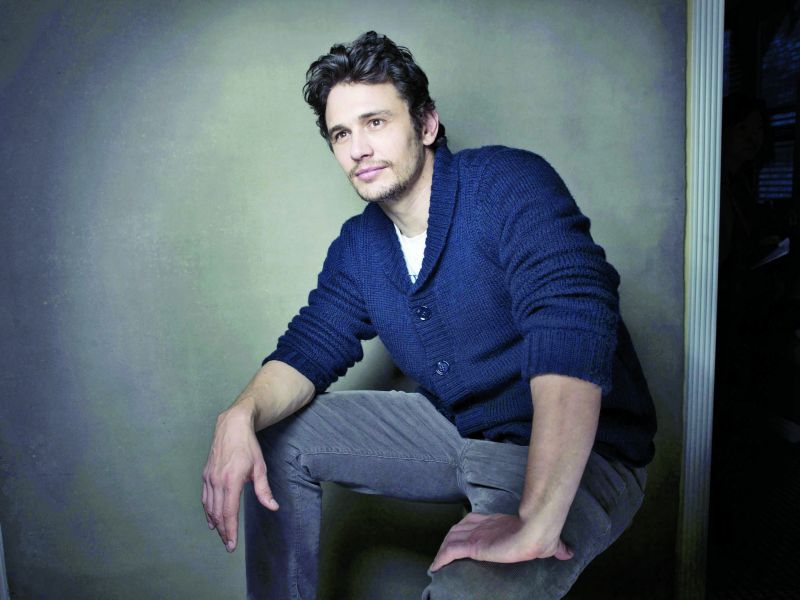 Ever the “feminist”, Aziz responded to the entire matter much the same way as he had when she had reprimanded him the day after the assault. His statement read, “It was true that everything did seem OK to me, so when I heard that it was not the case for her, I was surprised and concerned. I took her words to heart and responded privately after taking the time to process what she had said. I continue to support the movement that is happening in our culture ... It is necessary and long overdue.”

While a blame game is the easiest reaction to this situation, the cause of the problem is more deep-rooted, says author Kiran Manral. “We are so conditioned to go along with what a man wants and not create a scene. Right from when we are children, we are asked to hug an uncle, perform a song for someone, kiss someone’s cheek, whether we want to or not. Now that more and more women are speaking up about the issue, there will hopefully be a change. On the other hand, men need to be taught sensitivity so that they can pick up on non-verbal cues,” she suggests.

Author and feminist Meghana Pant also speaks about the lack of agency in women who need to convey their “no” loudly enough. “I always support ‘me too’ stories but it is really difficult to call this a sexual assault. It seems more to me like a case of misread signals. While he should have read the cues better, she too, should have stopped him if she was feeling violated. I’m not undermining the fact that she had a harrowing experience,” she muses.

A woman in her twenties, who requested her name be withheld, recounted her own experience with sexual assault, and why “no” is not always shouted out loud and clear. “When I was 15, I was in a relationship with a 19-year-old boy. I realise now that the relationship was emotionally and physically abusive. But at the time, when he aggressively asked for sex, I eventually gave in after saying no several times. I was frightened of his temper and at this point had been subjected to his emotional abuse for so long that I didn’t want him to walk away. I even convinced myself that it was consensual. I said no several times; on other occasions, I still conveyed dissent through non-verbal cues but nothing worked. 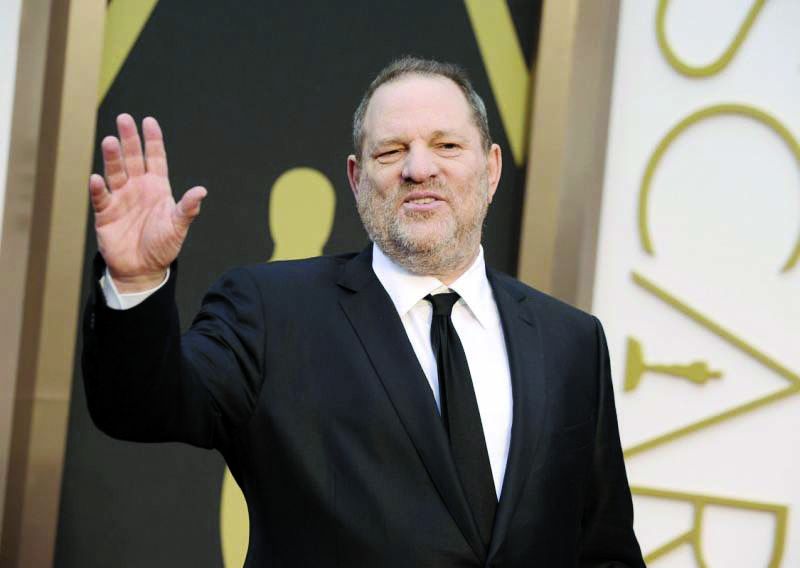 It was the Harvey Weinstein expose that led women to come out about sexual assault by Hollywood stars.

In the end, after a few weeks of this, I decided to walk away from the toxic situation,” she recounts, adding that the aftermath still haunts her. “For a long time afterwards, I was afraid to walk out of the house because we lived in the same colony. It also created trust issues for me for all relationships after that.  I think men need to understand that consent is a resounding yes and not someone who is clearly uncomfortable and doing things because you are forcing her to or because she feels like she will be hurt physically if she didn’t go along with it.”

Kiran agrees wholeheartedly, saying, “Women should speak to men more openly about encounters that have made them uncomfortable. Then they would also realise the times that they have made a woman uncomfortable. A hand on a knee may seem innocuous to a man, but it still makes a woman uneasy.

Ultimately,it is not just about consent but also boundaries. The hasee toh phasee mentality is not just prevalent in India, but across the world. And the idea that you need to pursue a reluctant woman and woo her is just ridiculous. We are no longer living in those times.” 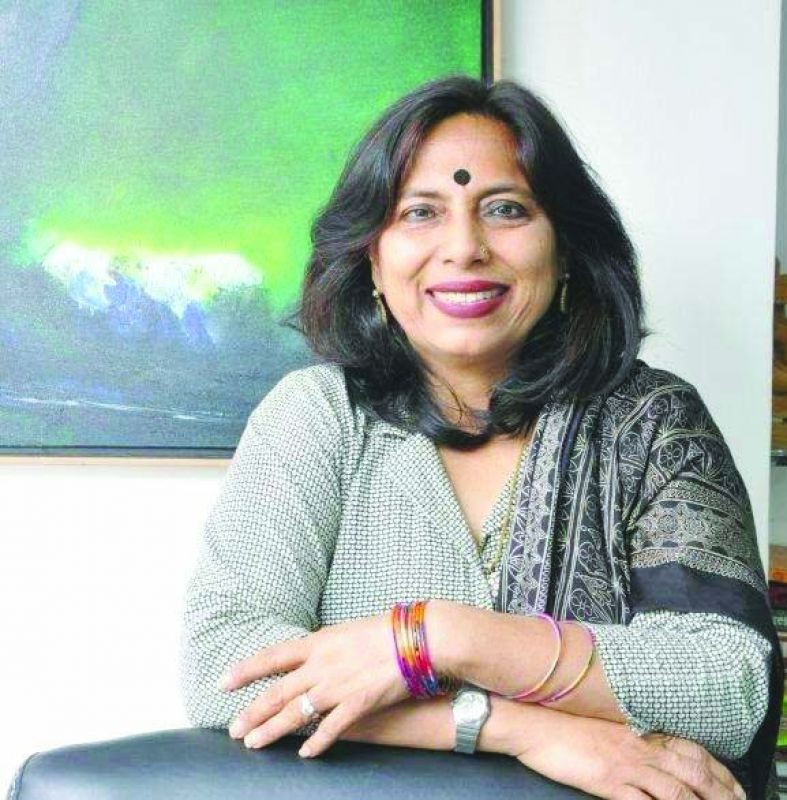 The unfortunate legalities
Abha Singh, advocate: Legally, there is little one can do in a situation like Aziz Ansari’s. If there is no medical or circumstantial evidence of an assault, then the case would not hold up in a court of law. These matters usually have an out-of-court settlement, with the injured party settling for a sum of money. This creates a question about authenticity. The law shouldn’t allow these cases to be withdrawn once lodged. But unfortunately, the party that lodges the complaint can withdraw it. That’s where cases of extortion creep in, and also a major reason why a woman’s credibility is questioned.