Are Delhi women happy to take a free ride on metro or is it just a political stunt to appease women voters? 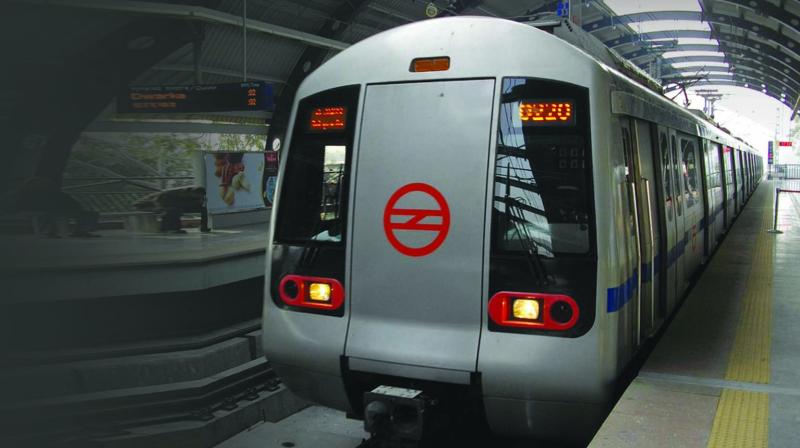 So much so that Metro Man E Sreedharan wrote to prime minister Narendra Modi requesting his intervention. The former Delhi Metro Chief urged the PM not to agree to the Aam Aadmi Party’s populous proposal.

Delhi Chief Minister, Arvind Kejriwal’s recommendation of making Delhi Metro and DTC bus travel free for women in NCR has raised quite a storm among people. So much so that Metro Man E Sreedharan wrote to prime minister Narendra Modi requesting his intervention. The former Delhi Metro Chief urged the PM not to agree to the Aam Aadmi Party’s populous proposal. According to him the proposal would set “an alarming precedence”.

While some think that it is a good initiative for women, others think it is illogical and unjustified as financial support has nothing to do with women’s safety and liberty.

As per reports, 21 per cent people are considered to be below the poverty line among whom there are males on an equal number compared to women. If free transportation is to be provided, it should be a matter of mandate that it will be available on the basis of financial capability.

Vibha Jha who is a school teacher feels, “It is unjustified and it will promote gender inequality. There is already a separate coach provided in the Delhi Metro and I guess that is enough, we don’t need anything else.”

In many parts of the world public transport is free, which is seen as a sign of development. However, making it free only for women can further raise gender bias, feel many. 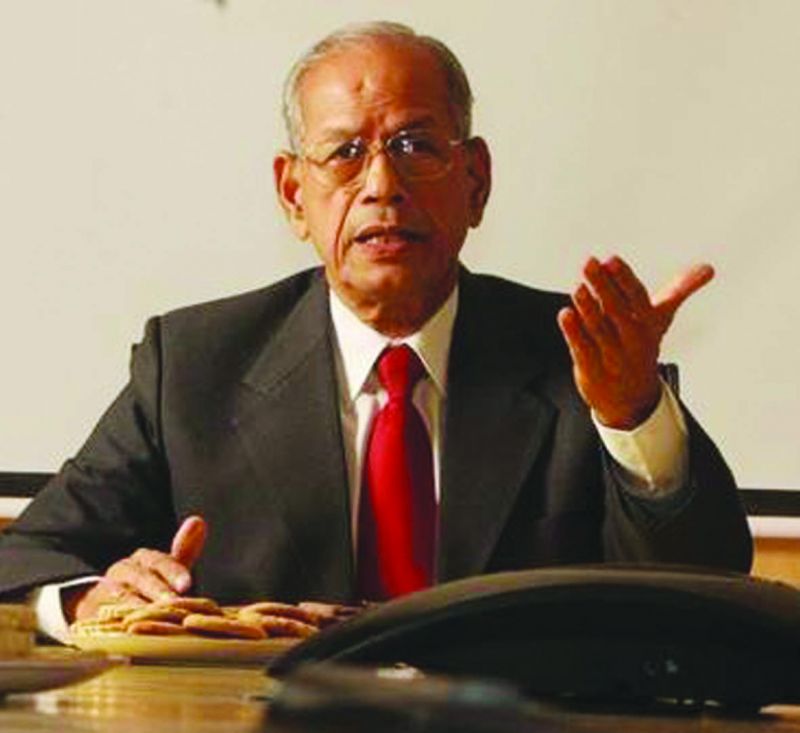 Sreedharan in his letter wrote that if the Delhi government was “so keen” on helping female commuters, it can pay the cost of travel directly to them instead of introducing free travel schemes.

“Now, if ladies are to be given free travel concession in Delhi Metro, it would set alarming precedence to all other metros in the country,” he wrote in his letter. “The argument of the Delhi government that the revenue losses would be reimbursed to the DMRC (Delhi Metro Rail Corporation) is a poor solace.”

AAP leader Alka Lamba feels, “Females who are working as domestic help are happy with this decision. They will save money and will be able to work more. However, if you will look at the political level, I feel that this done to attract female voters.”

The clear agenda of populous votebank politics is what most people in Delhi are wary about. 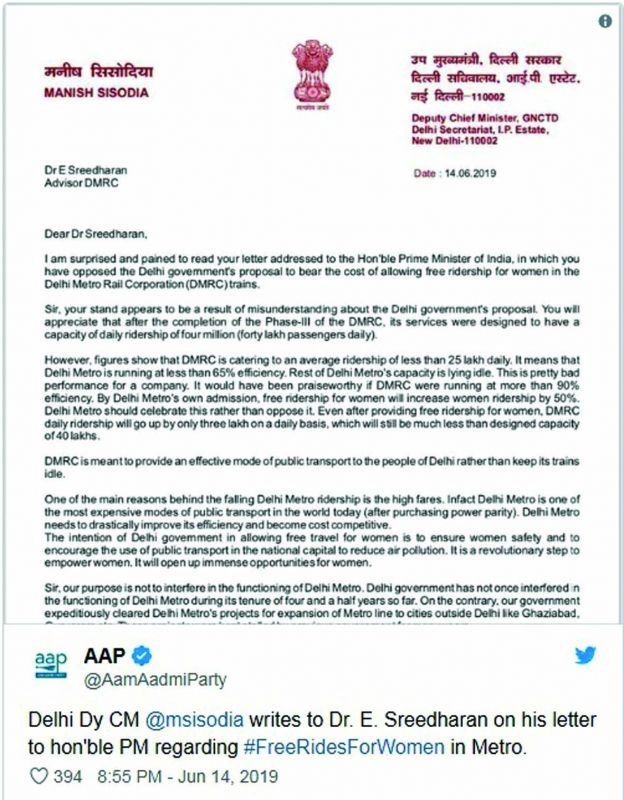 It should be freedom for all and not for a particular gender. That would be the true meaning of gender equality. If females are to be given financial benefits in the name of women’s safety, will it not aggravate the entire issue of gender inequality all over again?

Kusum Sharma, a housewife feels this decision will increase crowd in the metro and will also affect the cleanliness of it.

“Metro will get under the losses if this decision comes into action. And AAP has taken this decision to earn female voters” says Manisha Mishra who works as HR in a firm.

However, there are people who came out in support of this the decision as well.

Pankaj Kumar, who works in corporate feels, “It is a good gesture of respecting ladies, as the metro is one of the safest modes of transportation, hence more ladies will travel through the metro. Along with that, it will be helpful for women who are not financially sound.”

Poonam, who works as a maid says, “It will help us in commuting in our day to day life. And will also save money.”