The effect of media messaging on both individuals and populations has been extensively studied. 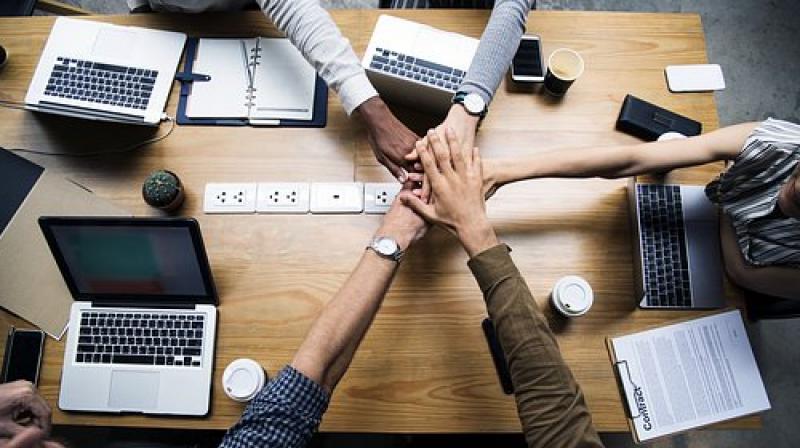 The effect of media messaging on both individuals and populations has been extensively studied. (Photo: Pixabay)

In this digital age, journalistic ethics have become a common talking point.

In an effort to position ethics in a more objective light for examination, The University of Texas at Dallas' Dr. Angela Lee explored journalists' opinions about one another - both their co-workers and their peers.

As it turns out, they act much like the general public by trusting the actions of professionals working with them more than journalists at other outlets.

Assistant professor in the School of Arts, Technology, and Emerging Communication, Lee said, "The purpose of this study is to understand the connections between organizational ethical climate and third-person dynamic among professional journalists at leading US newspaper, cable, broadcast and online-only news outlets."

The effect of media messaging on both individuals and populations has been extensively studied. A part of that body of research focuses on third-person perception (TPP), or the tendency for people to deem others as affected more by negative messaging or framing.

The other side of this coin is a first-person perception (FPP) -- individuals see themselves as more receptive than others to positive messaging, such as intellectual appeals or public service announcements.

The research further suggested that emphasis on an increasingly ethical environment could help journalists resist the 'occasional peer pressure to behave unethically.'

The full findings are published in the journal named 'Journalism.'