Wrong number results in effort to sell marijuana to cop

Dialling a wrong number led to his arrest. 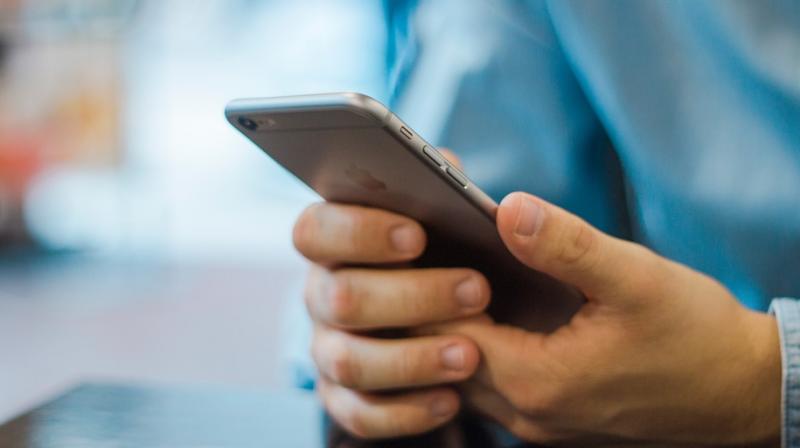 FAIRFAX, Va: A mistake worthy of a Cheech and Chong skit has left a man under arrest in northern Virginia on drug-distribution charges.

Fairfax County Police say a man who dialed the wrong number sent a text last week to one of their officers offering to sell marijuana.

Police say narcotics detectives took it from there. The detectives scheduled a meeting and the man was arrested in possession of more than a pound of marijuana.

Officers found another pound of marijuana after obtaining a warrant and searching his home.

Police did not release the man’s name. He’s been charged with possession with intent to distribute.