Women whose mothers lived to at least age 90 were more likely to live long life. 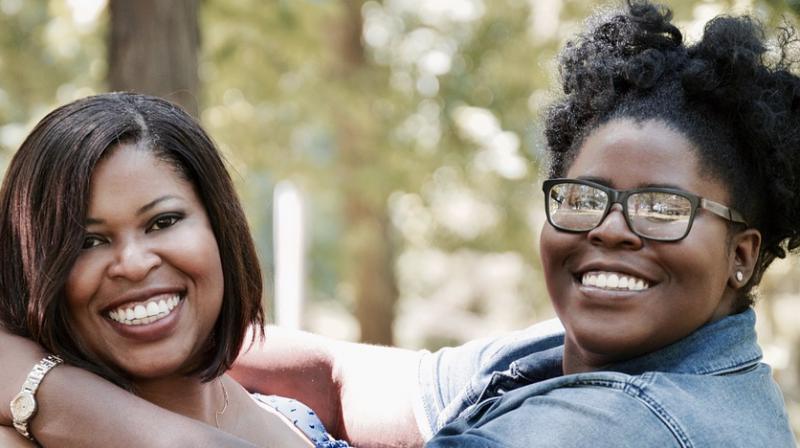 Washington: Daughters can inherit a longer and healthier life from their mothers.

A recent study shows that women whose mothers lived to at least age 90 were more likely to also live to 90, free of serious diseases and disabilities.

The research found that women whose mothers lived into their ninth decade enjoyed 25 percent increased likelihood of also doing so without suffering from serious or chronic illness, including heart disease, stroke, diabetes, cancer, hip fractures or other debilitating disabilities.

Aladdin Shadyab, one of the authors of the study said, "Our results show that, not only did these women live to age 90, but they also aged well by avoiding major diseases and disabilities,"

He added that it is not just about the number of candles on the cake, these women were lead an independent life and could perform the daily activities like bathing, walking, climbing a flight of stairs or participating in hobbies they love, like golf, without limitations.

At baseline, the women in the study whose mothers lived to at least 90 were more likely to be college graduates, married with high incomes and incorporated physical activity and a healthy diet into their lives.

The research stated that although we cannot determine our genes, certain lifestyle choices can determine healthy ageing from generation to generation.