British Museum apologises for tweeting 'Asian names can be confusing' 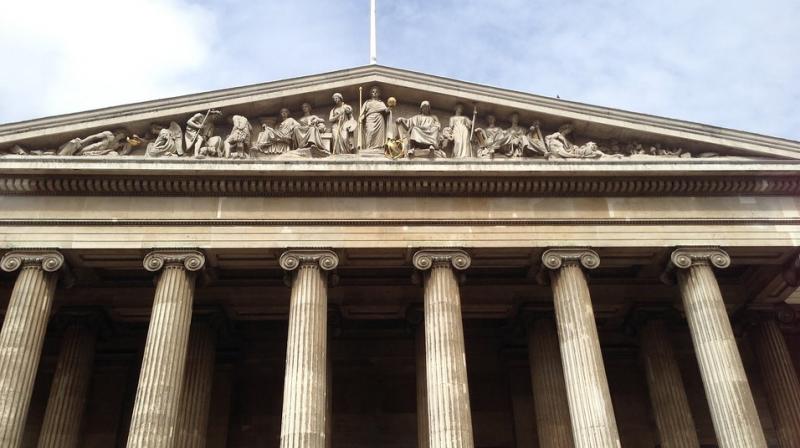 On Wednesday, the official Twitter account of the British Museum hosted an 'Ask A Curator' session with Jane Portal, who is the 'Keeper of Asia' at the museum.

First up is Jane Portal, Keeper of Asia. She’s been busy with a new gallery to redisplay objects from South Asia & China #AskACurator pic.twitter.com/wLmwoXyWVC

Everything was going smoothly until a Twitter user asked how the museum went about designing exhibition labels and information that are widely accessible.

How do you go about designing exhibition labels and information that are accessible to a wider range of people? #AskACurator

To which Jane responded:

... We aim to be understandable by 16 year olds. Sometimes Asian names can be confusing, so we have to be careful about using too many.

Further explaining how the length of labels and names of Asian gods has been an issue for the museum in the past:

We are limited by the length of labels. Dynasties & gods have different names in various Asian languages. We want to focus on the stories

Many found this approach rather offensive, and soon enough Twitter users were posting a flurry of angry tweets calling the museum's methods racist:

This is a gigantic own goal. I strongly suggest you revise your approach here.

Yeah might as well just erase our whole confusing histories for an easy life eh https://t.co/VfbCZVufOe

It wasn't confusing enough for you to colonise Asia, but it's too confusing for you to write Asian names. Okay, British Museum. https://t.co/NkKrNS0e76

Here's a suggestion @britishmuseum if you can't pronounce the names, give it back to the people you stole it from.

na @britishmuseum u need to strongly revise ur methods here. We learn Greek and Roman variations easily so why should this be any different? https://t.co/plAObXEVLP

Well if "Jane, Keeper of Asia," says so, she's surely the expert and rightful executive on all matters pertaining to Asia.

They didn't find them confusing when they were colonising, looting and filling the museums to begin with. Funny that.

Indian-American actor Kal Penn also had something to say about the museum's absurd approach:

Yeah I guess you used enough from 1858-1947. Stealing the Kohinoor wasn't too confusing for you though. https://t.co/hVId843FCO

However, some Twitter users had some hilarious observations to make:

If they can understand Targaryen, Lannister, Baelish, Melisandre and Baratheon they can wrap their heads around Ramachandran or Viswanathan!

you: Asian names are hard
you: I love the music of Tchaikovsky
you: Schwarzenegger movies are great
you: my fav Targaryen is Daenerys

"Asian names are so confusing," Kristin said, and nodding in agreement were her friends Kirsten, Kristen, Kristine, Krystin, Krystal, Khrys.

Following the backlash, the museum issued a statement, apologising and saying the tweets do not reflect overall museum policy. They tweeted:

Apologies, we would just like to add some further clarification here: pic.twitter.com/t9xnJ8rJ3S