Pink tourism is not only opening new avenues for the LGBTQ+ community to travel but it is also adding to the nation’s economy. 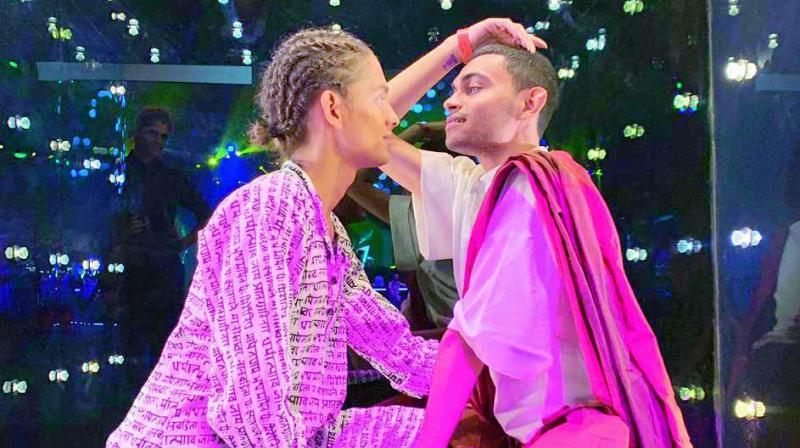 With welcoming mindsets, being ‘out’ and about is far safer for the LGBTQ+ community.

A same-sex couple walking together, holding hands, effortlessly showing their affection for one another, isn’t as easy as you think but nearly a year after the Supreme Court’s historic judgment reading down Section 377, several doors and opportunities have opened for LGBTQ+ travellers from India.

Can pink tourism be a welcoming environment for the LGBTQ+ community? “Why not?” questions Manvendra Singh Gohil, the first openly gay prince in the world.

With changing times and welcoming mindsets, being ‘out’ and about is far easier — and safer, he says. “At the World LGBTQ+ tourism conference in New York recently, which was attended by tour operators from across the globe, India was ranked as a hot tourist destination.”

Is it worth travelling if gay folk have to pretend they are just ‘friends’ and not boy-friends? “While there has never been any objection to two men renting a room, there is still a lot of prejudice when it comes to feminine men or trans persons trying that. Two obviously queer women getting a hotel room may not be easy at all. However, people are changing, mindsets evolving and things are getting better. People are more open than ever to come out about their sexuality and gender at the reception counter,” says Harrish Iyer, an Indian equal rights activist, who engages in advocacy on a number of causes, including promoting the rights of the lesbian, gay, bisexual, and transgender communities.

‘Gay travel’ is big business these days with everyone from airlines to hotels and tour operators chasing the ‘pink currency’. India is home to more than 55 million LGBTQ adults, whose nominal income is around $113 billion annually, according to data provided by the marketing agency, Out Now Consulting, which helps companies reach gay consumers.

“On an average, gay couples have higher purchasing power than heterosexuals. Gay men travel twice every year as much asheterosexuals and on each trip, they spend 50 per cent more than heterosexuals. 75 per cent of our guesthouses have foreigners as guestsand 35 per cent are Indians from across the country,” says Sanjay Malhotra, founder of Indjapink, the first gay travel company in India, fully ownedand operated by people from the LGBTQ+ community.

The LGBTQ+ people often rely on word of mouthfrom others’ personal experiences as well as countless gay travel blogs, which is a whole section on the internet, when considering travelling, before zeroing on the final one. 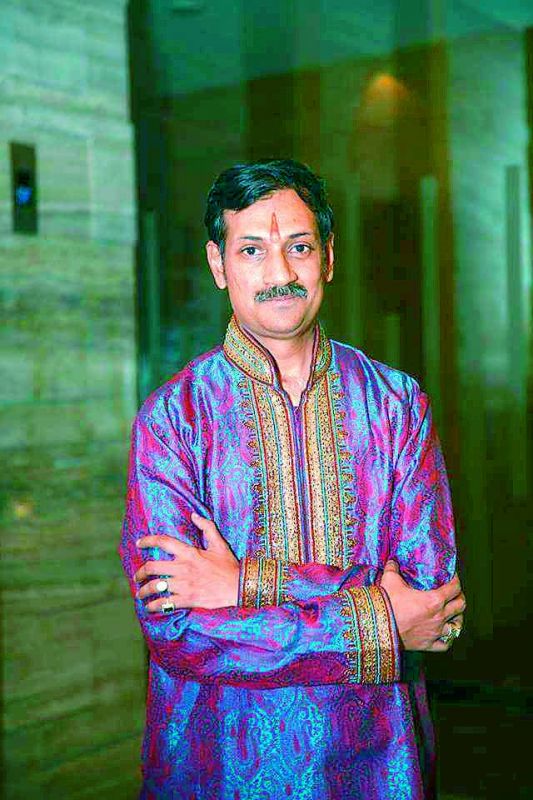 “Being from the community or having LGBTQ+ people manage the clients makes a world of difference, as they can understand the market and clients better,” elaborates Malhotra, who also runs a chain of LGBTQ+-friendly luxury guesthouses — Misterand Art House in India.

Going Pink
Observers credit major hotels like The Lalit and Taj Groups for their sustained efforts not just to market to the community but to participate in it. Mister and Art House, India’s first luxury guesthouse for gay men, are also LBTQ+ friendly. “Other star hotels are friendly but they lack the proactive inclusiveness that The Lalit has,” says Iyer. “Rajvant Palace Resort, Rajpipla has also hosted several gay couples, knowing fully well about their sexuality,” adds Govil.

Is India LGBTQ+ friendly?
But all is not that pink when it comes to protection andmore needs to be done. “Pink tourism welcomes LGBTQ+ people but there are no laws to ensure their protection. The government should provide equal rights in every sector/section oflife,” says Shrushti Mane, founder and curator of @lgbtmumbai on Instagram.

Travelling the world as a couple is an amazing opportunity — let’s be honest, not many of are lucky or brave enough to experience it.  “The challenge here is also about class. While middle and upper middle class queer people have access to these queer-friendly places, where do the working class, lower middle class, non-English speaking gay and transgender people go with their partners if these big queer friendly spaces are not for them?,” asks Tashi Choedup, LGBTQ rights activist.

Citing pinkwashing in Israel through which the country whitewashes its abuses of the Palestinian people, LGBH activist Ashley Tellis worries about this government portraying itself as liberal thanks to gay tourism, also pointing out that this “consumerist boom only shows the neoliberal and elitist nature of the so-called queer movement here.”