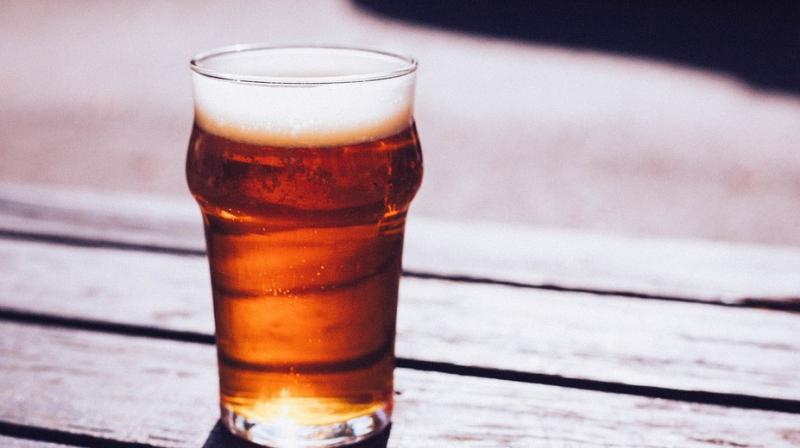 London: Severe climate events could cause shortages in the global beer supply, which may result in "dramatic" falls in the consumption and rise in prices of the most popular alcoholic drink in the world, according to a study.

The finding, published in the journal Nature Plants, warns that increasingly widespread and severe drought and heat may cause substantial decreases in barley yields worldwide, affecting the supply used to make beer. Beer is the most popular alcoholic drink in the world by volume consumed, said researchers at the University of East Anglia (UEA) in the UK.

Although the frequency and severity of drought and heat extremes increase substantially in a range of future climate scenarios, the vulnerability of beer supply to such extremes has never been assessed, they said.

In recent years, the beer sector has consumed around 17 per cent of global barley production, but this share varies drastically across major beer-producing countries, for example from 83 per cent in Brazil to nine per cent in Australia.

Results from the new study reveal potential average yield losses ranging from three per cent to 17 per cent, depending on the severity of the conditions, researchers said. Decreases in the global supply of barley lead to proportionally larger decreases in barley used to make beer.

During the most severe climate events, the results indicate that global beer consumption would decline by 16 per cent, or 29 billion litres -- roughly equal to the total annual beer consumption in the US -- and that beer prices would on average double.

Even in less severe extreme events, beer consumption drops by four per cent and prices rise by 15 per cent, researchers said. The findings suggest that total beer consumption decreases most under climate change in the countries that consumed the most beer by volume in recent years.

For example, the volume consumed in China -- today the largest consuming country -- falls by more than any other country as the severity of extreme events increases, and by 4.34 billion litres in the most severe, researchers said.

"Increasingly research has begun to project the impacts of climate change on world food production, focusing on staple crops such as wheat, maize, soybean, and rice," said Dabo Guan, a professor at UEA.

However, if adaptation efforts prioritise necessities, climate change may undermine the availability, stability and access to 'luxury' goods to a greater extent than staple foods. People's diet security is equally important to food security in many aspects of society.

"Although some attention has been paid to the potential impacts of climate change on luxury crops such as wine and coffee, the impacts on beer have not been carefully evaluated. A sufficient beer supply may help with the stability of entertainment and communication in society," Guan said. "While the effects on beer may seem modest in comparison to many of the other -- some life-threatening --impacts of climate change, there is nonetheless something fundamental in the cross-cultural appreciation of beer," Guan added.