Researchers learnt that genital arousal was more strongly linked with brain activity among women than men. 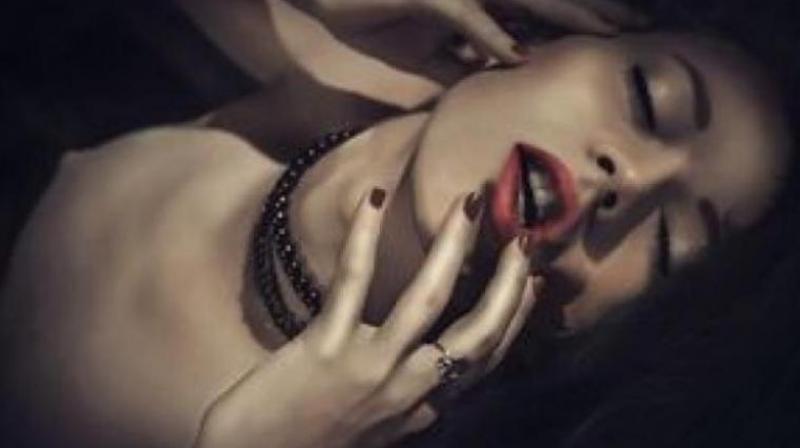 Men are just as likely as women to identify as sapiosexual (Photo: Pixabay)

Sex is largely considered to be an activity that has more to do with the body and fulfilment of physical desires. But while both men and women are equally involved between the sheets, the approach to sex may differ.

The findings suggest a difference in neurological processes of women and men when it comes to sexual stimulation. Researchers learnt that genital arousal was more strongly linked with brain activity among women than men.

Around one in ten people feel that intelligence is a more attractive feature in a partner. Earlier research has found that men are just as likely as women to identify as sapiosexual and an IQ of 120 is seen as the ideal level of intelligence.