Small price for a big wedding?

For a $40 billion industry, that means charity on a scale possibly as big as the wedding itself. 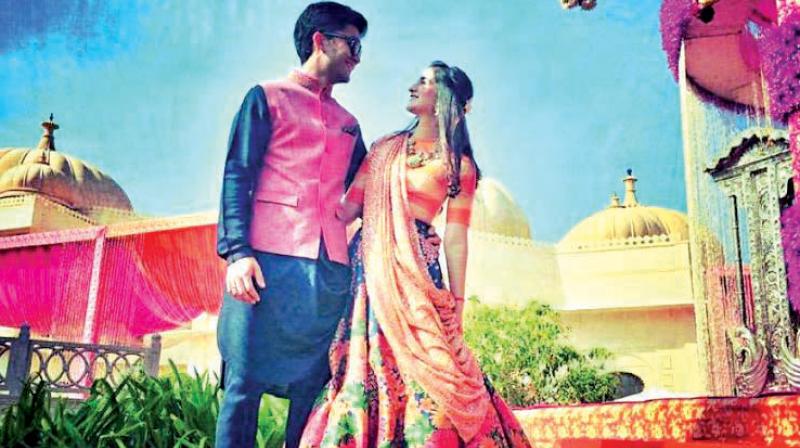 An MP has proposed a bill to put a limit on lavish wedding celebrations while giving a certain portion of it to charity. Will it stop people from splurging?

Big fat weddings are an integral part of the Indian social fibre. So, if one suggests a pruning around the hedges of sorts to what we consider the ‘it’ moment of our lives, the move is bound to create more than just a flutter. The Marriages (Compulsory Registration and Prevention of Wasteful Expenditure) Bill, 2016, could put a dent on the flamboyance of the big fat Indian wedding.

A Member of Parliament, Ranjeet Ranjan, from the Congress party has introduced a bill in the Lok Sabha, which seeks to cap the number of guests invited to the wedding and dishes served at the parties. According to the bill, a wedding that costs above Rs 5 lakh must donate 10 per cent of it s cost to a welfare fund set up by the government and used to help poor families pay for their daughters’ weddings.

For a $40 billion industry, that means charity on a scale possibly as big as the wedding itself. Shyam Bhatia of Leesha Designs, known to orchestrate some of the richest weddings in the country, is sceptical of how these designs may play out. “We live in a country where a huge chunk evades tax. What makes us think people will come out in the open about their wedding costs? We are known to host weddings that cost Rs 500 cores. To take 10 per cent of that is huge,” says Shyam who wants to encourage the concept of set format weddings — the kinds that take place at ISCKON or within the Jain community. “Here, the menu and décor remain the same for all weddings and there is optimum utilisation of resources. We’ be better off seeing these places flourish, if we’re looking to do good for society.” 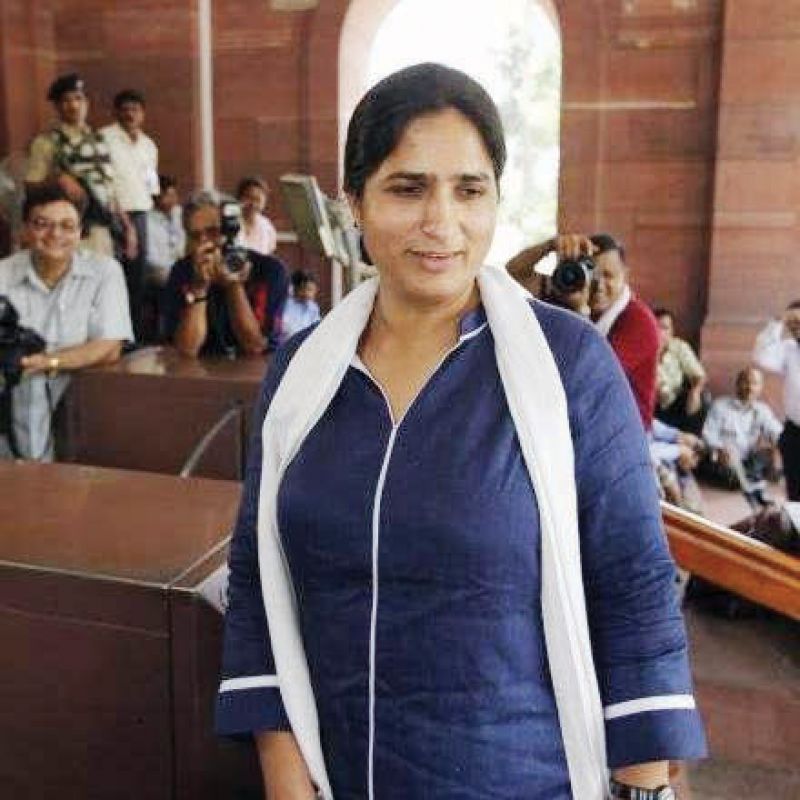 There are others however, who’re all for the bill. Soon-to-be bride, and marketing manager, Avleen Mehra, for instance, says, “This is a good initiative. I have seen my friends not have a good time at weddings because one side was affluent while the other wasn’t.” She adds that the woes are greater for North Indian families. “Punjabis are known to have extravagant weddings, and to keep up with the pressure, they take loans. I’ll be happy if 10 per cent is given for someone’s wedding — it should be both from the boys’ and girls’ family. We will get blessings for our new life and it will be a good gift,” Avleen says.

Suraj Kannan, a soon-to-be groom concurs, except that he isn’t clear what exactly the ‘costs’ entail. “Does the limit include only the wedding ceremony or even functions that precede the wedding ceremony? Also, how did they decide the limit to be just 5 lakh? The amount is a bit too tight to work on. I’m a South Indian, and our ceremonies aren’t that expensive or extravagant but my expenses have come up to 7-8 lakh already,” he informs.

Sharon Pious, who is soon walk down the aisle too, however, doesn’t approve of being forced into turning into a good Samaritan. “I think every individual has some dreams and aspirations about how they want their wedding to be, so it is not fair for the Government to impose this. If the government wants to help, maybe they could set up a fund for people, who need it for expensive surgeries, but do not have the money for it. People are working hard for their salaries, if they want to have a big wedding, let them.”

While food and décor form a major chunk of the costs, the other big spend at lavish weddings are the clothes that are known to cost lakhs of rupees. Tailoring such finery is star designer Nachiket Barve, who thinks that the move won’t have a dramatic effect. “While I understand the sentiment behind this anticipated move, and agree that at some level the privileged should contribute to less fortunate, how you spend on your wedding is a very personal choice. I think, someone who is willing to pay will still go ahead and buy what they want to, and later pay the tax that is applicable. The bill may not stop people from splurging on clothes. Take for example movie tickets; even if it is priced as high as 1,000 or 2,000, people will still watch it if they want to. The audience in the theatres will not reduce. But we need to wait and watch after the bill is proposed to know how it’ll affect the fashion industry.”