This is then the best time to shed some light on what makes Australians such a fun lot. 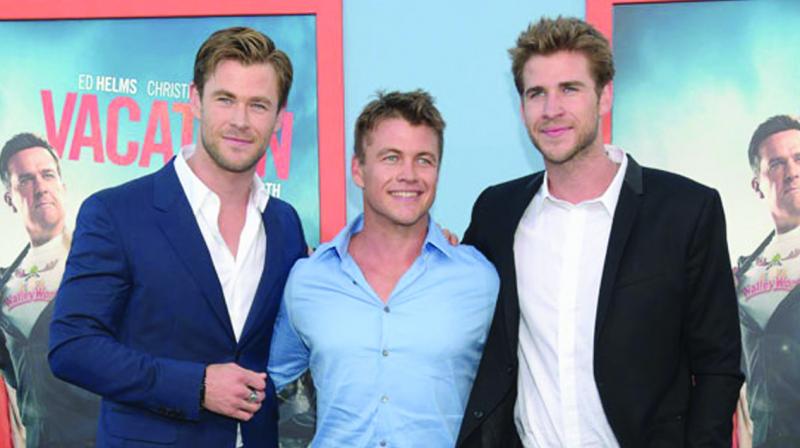 I send this from the land of Oz, while the humour I have been infected with is still fresh and the malady of Delhi living hasn’t, unfortunately, cured me of it. This is then the best time to shed some light on what makes Australians such a fun lot.

First of all, and this is an important clarification, I am sending this from Melbourne, which is famous for its eclectic art scene, a city which is European and Bohemian at the same time. Which, frankly, is pretty much the essence of Australia, all-encompassing and easy-going.

Their humour is a famous trait and we all could do well by learning from it. See, the land was inhabited by settlers who came from England. Now, size aside, both Australia and the UK are islands. The difference is that while in the UK, people internalise things so as to project a facade of politeness, in Australia they turn the concept on its head. They exaggerate the comments so obviously and largely that it is more funny than derogatory.

A man whose head is slightly disproportionate to his body would be called ‘Big Head’. Nobody is offended, and no defamation suits are filed. Similarly, names get shortened as if to reduce the importance attached to something. By calling a massive exhibition centre Jeff’s Shed, they aren’t making fun of Jeff or the space but it’s the inherent playing down of the underlying importance that makes it funny yet acceptable. There was Jeff’s Erection but more on that another time.

Sure there may be some context to certain nomenclatures like calling all settlers back in the day Jimmy Grant (sounds like immigrant) but it was also done because when the first European people arrived, their names were a mouthful for the locals so they chose to call them simply, Jimmy. But the thing is, when you are that far away from the rest of the world, when you know your ancestors had to denounce everything they knew about the civilised world to undertake this adventure and start anew, it couldn’t have been easy. When you have learnt to give it all up, it is easier to build on a new foundation and this is precisely what the Aussies have managed: to create a culture where people are disciplined inherently and everyone knows how to take a joke. Nobody gets offended easily and conversely, they don’t hold back their jibes either. By contrast, in India, a country where more people seem to get offended by the minute on account of their ethnicity, religion, region, language, eating habits, size and what not, I almost feel that our contorted sense of tradition is suffocating the sensibilities out of us!

So, while there is still time, we should all act up. I am not saying become Australian but let’s begin by working on our interpersonal relationships; maybe by learning to laugh at our own selves first. Let’s learn to make leeway for jokes and pokes, a little ridicule now and then to punctuate otherwise very politically correct yet bland lives. If we go on like this, we stand to become like the Americans and I don't mean that in a good way.

Meanwhile, I have one more day here so enough preaching for now, am off to enjoy a pint in a local bar and make fast friends who I may never see again!