‘Running deep’ in the game

You need to make mathematically correct decisions and and use logic to win the hand. 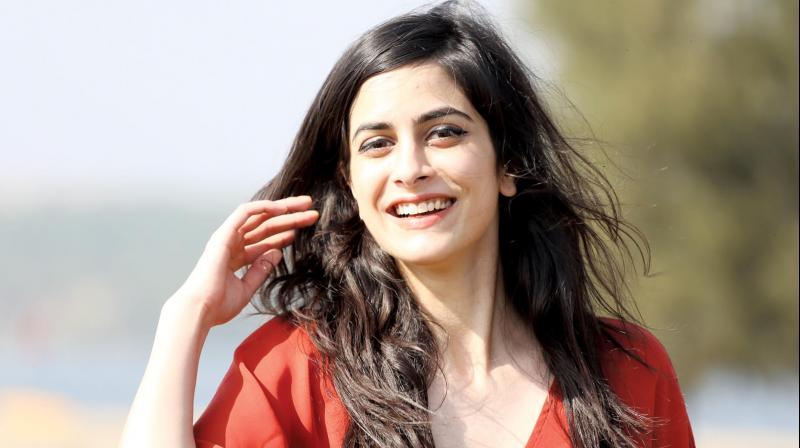 Nikita has the aptitude for numbers since childhood and was always at the top in academics – mostly in Maths. An avid poker player, Nikita discovered her love for poker during her college days and has been playing poker for past six years now. Having a stellar talent for the mind game she has achieved great laurels for her game. She recently made history by being the first Indian female to win an International Poker Title. She has won a coveted PokerStars trophy in one of the largest, most prestigious tournaments of Asia — Macau Poker Cup. Her introduction to the game was as an 18-year-old, “We were having a party where a bunch of friends were playing poker, I had no idea what the game meant till I understood after a few rounds that it’s all about mathematics and logic,” Nikita shares.

Nikita never started playing the game for the thrill of winning money, for her the science of permutations and combinations is what allured her the most, and this is one piece of advice that she swears by, “Professional poker players don’t consider the game to be gambling, and for us it’s all about understanding the psychology if the opponents and winning the game,” she shares. What about those who want to play the game for money, we ask. “If you see yourself investing more money than you usually would at a movie or dinner outing with your friends then those are the warning bells, if you enjoy playing the game but see yourself splurging more than usual it’s time to become a professional player,” she warns.

Playing responsibly and not letting several wins cloud your judgement are the tricks one eventually learns over the course of the game, “Many people say that the game is all about luck, but that’s always not the case. It’s a myth. You need to make mathematically correct decisions and use logic to win the hand, the moment you let egos and emotions get the better of you, you will definitely lose,” she reveals.

For those who play the game for leisure, Nikita has some useful tips to share. “Poker is a very layered sport, and the more you practice the more you learn. It has also got a lot to do with understanding the psychology of your fellow players. Look out for someone who is suddenly blinking a lot, fidgeting, is suddenly relaxed or is moving their eyes. A lot these may be tell-tale signs,” she says.

Apart from being a professional player, she is also working on her pet project called WOPOF an abbreviation of  Women’s Poker Federation, “Poker is not a gender-specific game and women have great potential if they were to have a well-structured approach towards the game. With this initiative we want to strengthen the representation and level of skill of women in poker,” she signs off.