Meghan Markle is already related to the royal family

American actress is a descendant of King Henry VIII’s third wife, Jane Seymour, who was a second cousin to Meghan’s 12th great-grandmother. 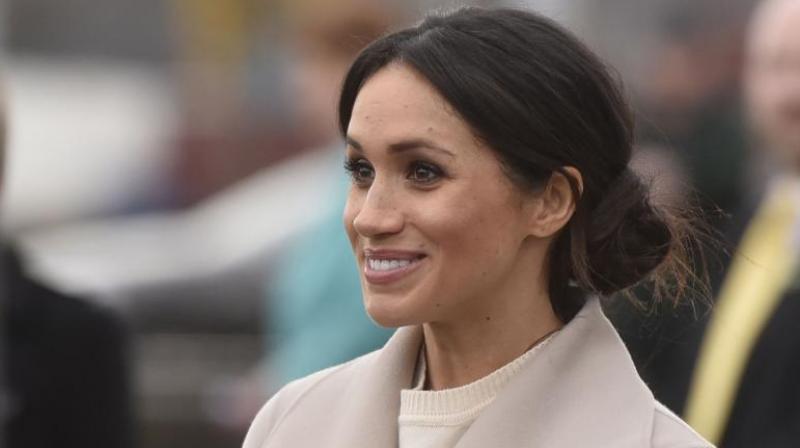 It turns out that Meghan Markle is already a royal—of sorts! The 36-year-old American actress is a descendant of King Henry VIII’s third wife, Jane Seymour, who was a second cousin to Meghan’s 12th great-grandmother

While she will formally join the royal family this week when she marries Prince Harry, it turns out she already has links to the monarchy.

What is even stranger is that Jane is buried in the very place Meghan will Marry Harry. Jane Seymour is buried at St George’s Chapel, Windsor Castle.

The royal link was tracked by Ancestry who was checking the star’s link to royal ancestors which stretch back hundreds of years.

Jane Seymour is known for promoting peace at court, helping to reconcile Henry with his first child, Mary, and is said to have be meek and quiet.

Others say she had manipulated the king into disposing of his second wife Anne Boleyn, to whom she was lady-in-waiting.

Jane Seymour was said to be the favourite of the king's six wives and the pair are buried together in the Quire of the royal wedding venue.

Genealogists at Ancestry.co.uk unearthed a calligraphic chart which they used to prove that Meghan is also distantly descended from Lionel of Clarence, who was the third son of the medieval King Edward III, who ruled England and was Lord of Ireland from 1327 to 1377.

It was King Edwaed III whose reign saw the beginning of the Hundred Years War against France, and he created the Order of the Garter in 1348.

Meghan is also related to members of Henry IV’s and Charles I’s courts.

Megan’s father, Thomas Markle, is of Dutch and Irish descent, and her mother Doria Ragland is African-American.