Flip side to online fame

Deepika Ghosh, an RCB fan, may have become famous overnight, but is now dealing with immense negative energy on the Internet. 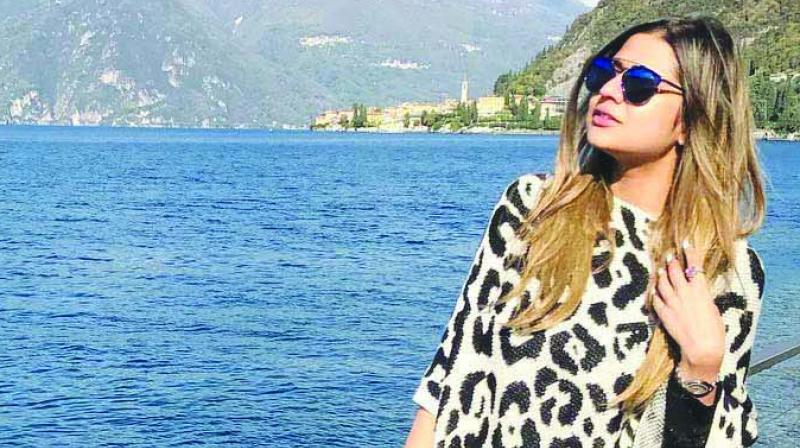 Not only did Deepika Ghose go viral on social media, her Instagram followers jumped by leaps and bounds and her profile got verified too. But there’s always a flip side to Internet fame.

When this 20-something pretty lass from the city waved the RCB flag at the home team’s game against SRH in Chinnaswamy Stadium, little did she know that she’d be an overnight sensation. Not only did Deepika Ghose go viral on social media, her Instagram followers jumped by leaps and bounds and her profile got verified too. But there’s always a flip side to Internet fame. The poor girl was not just subject to harassment and abuse from men, even women started targeting her for her attire claiming that she was asking for attention. Deepika, who now has more than three lakh followers on IG, has finally spoken up about her new-found fame and asked how she was tracked down on Instagram just by her presence on TV. She even questioned the vicious comments she was subjected to and revealed that she’s had to endure a lot of mental abuse.

Ashika Appaiah, masters student at University of Mysore, who is appalled by the trolling Deepika has been subjected too, says, “The whole process of how people got hold of her Instagram handle by a screenshot on TV just shows how much boundaries are respected. 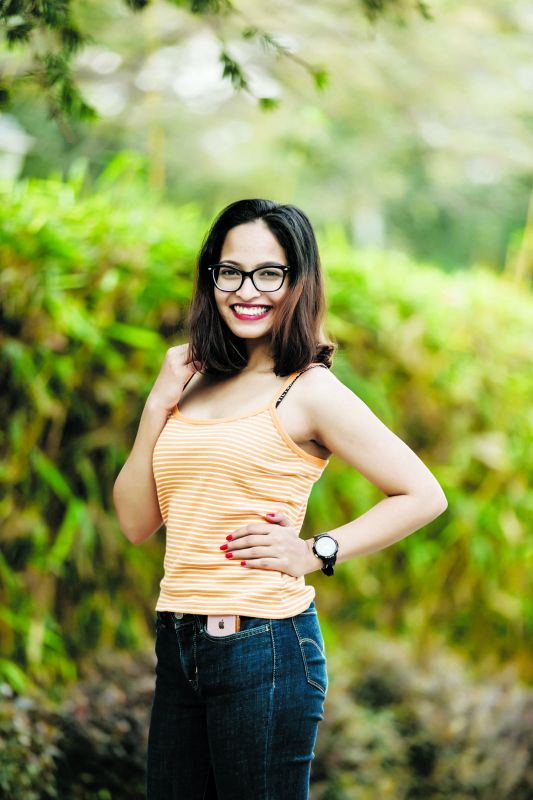 Deepika handled the fame extremely gracefully. She accepted that she has a fan following and she consented to the attention. What she didn’t consent to was the character assassination, slut-shaming, and the vile remarks that people made. Just because someone is enjoying the spotlight, it doesn’t make them any less than what they are. It’s a misogynistic mindset where people believe a woman of morals will not enjoy the attention, because the moment she does, she is labelled as an ‘attention-seeker’ or a ‘showoff’. Let her enjoy her spotlight. It’s truly her choice what she wishes to do with it.”

While Deepika has revealed that she was traumatised by the way she was judged by both men and women and subjected to crude and remarks, RCB fan Saniya Shaikh opines, “Few days ago, people were supporting the girl who was mocked by an aunty for wearing short clothes. The lady even went on to add that such clothes cause rape — when this video went viral, almost everyone supported the girl, but today, people are shaming Deepika for wearing a cold-shoulder top and commenting on her attire. It’s utterly ridiculous.”

The online abuse was so bad that Deepika had to turn off her comments on IG. Even on her latest post, you can see several girls and boys mocking her for ‘enjoying’ the attention and for the clothes she was wearing. She’s also being questioned about ‘what she’s achieved’ to garner so many followers on IG. “It’s ridiculous to target her for the followers. People are the ones who stalked and followed her. And accusing her of not making her account private is like saying ‘Oh, we’re allowed to abuse you just because your account is public.’ Yes, she enjoyed the attention — but who doesn’t want to be famous? Being okay with attention doesn’t mean she should tolerate disrespect,” states DJ Likith S.

The insults that Deepika’s been subjected to just goes to show that no matter how they dress and what they do, women will be shamed for being themselves. It’s a reflection of regressive patriarchal thinking and we hope that people are more sensitive towards what they say to women, both online and offline.