Life   More Features  17 May 2019  My parents did not encourage me to become a writer: Coelho
Life, More Features

My parents did not encourage me to become a writer: Coelho

Paulo Coelho has sold more than 150 million books worldwide, published in 80 languages, being one of the most translated authors. 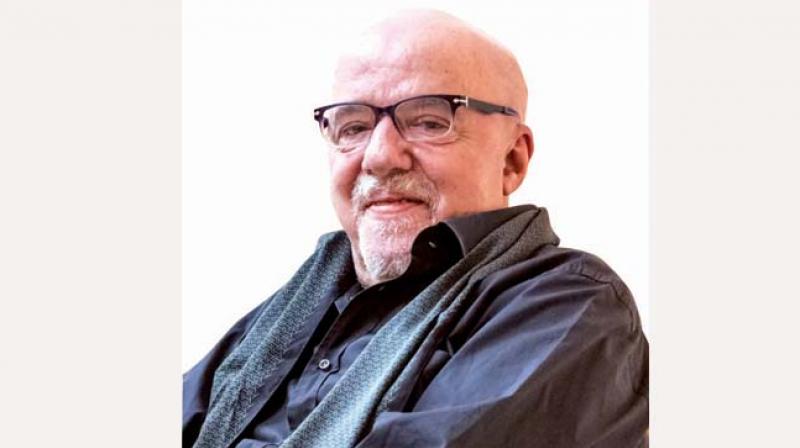 Celebrated author Paulo Coelho says his parents did not encourage him to become a writer as they thought that he would starve to death.

As a young boy, when he told his mother about his aim in life, she referred to his father saying as an engineer, he is a logical and a reasonable man.

In a tweet, Coelho recalled, “It took me 40 years to write my first book. When I was a child, I was not encouraged to follow the career of a writer because my parents thought that I was going to starve to death.”

Born in 1947, Coelho published his first book “Hell Archives” in 1982 which did not do well. His first novel was “The Pilgrimage” (1987). He came out with his magnum opus “The Alchemist” in 1988. Coelho had also mentioned about his youth in a post on his blog a year ago.

“When I was young, my parents sent me to a mental institution three times (1966, 1967 and, 1968). The reasons in my medical files are banal. It was said that I was isolated, hostile and miserable at school. I was not crazy but I was rather just a 17-year-old who really wanted to become a writer,” he wrote.

“Because no one understood this, I was locked up for months and fed with tranquilisers. The therapy merely consisted of giving me electroshocks. I promised to myself that one day I would write about this experience, so young people will understand that we have to fight for our own dreams from a very early stage of our lives,” he recalled.

When in 1998, Coelho released his book “Veronika Decides to Die”, a book that was a metaphor of his experience in the lunatic asylum, the press started asking him if he forgave his parents.

“In fact, I did not need to forgive them, because I never blamed them for what happened.

From their own point-of-view, they were trying to help me to get the discipline necessary to accomplish my deeds as an adult, and to forget the dreams of a teenager,” he wrote in the blog.

Coelho has sold more than 150 million books worldwide. His work is published in 80 languages and he is one of the most translated authors in the world. He also has an enormous digital media presence.

“The Alchemist” has been cited as an inspiration by people as diverse as Malala Yousafzai and Pharrell Williams.