Born on July 17, 1894, Lemaitre proposed what is known as the "Big Bang theory", the origin of the universe. 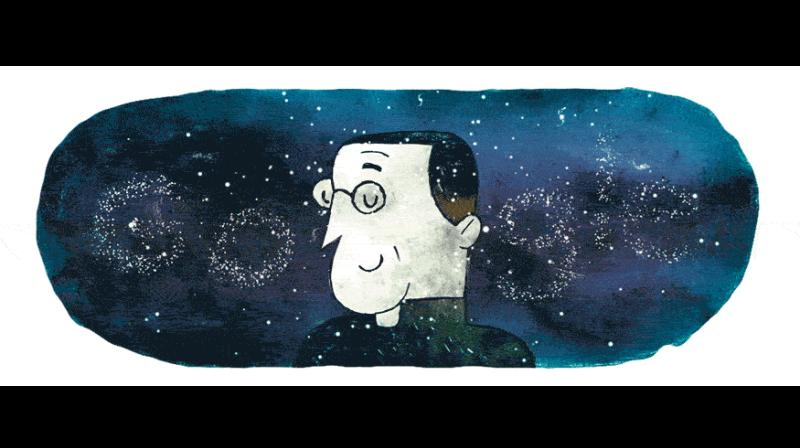 Lemaitre was a Belgian Catholic priest, astronomer and professor of physics at the Catholic University of Leuven.

New Delhi: Google on Tuesday created a special doodle and marked the 124th birth anniversary of Belgian astronomer Georges Lemaitre, the man who divulged the truth behind the expanding universe.

According to Google, while “Most people have heard of the Big Bang theory, but fewer recognize the name Georges Lemaitre, the man who came up with the hypothesis that transformed our understanding of astrophysics.”

Born on July 17, 1894, Lemaitre proposed what is known as the "Big Bang theory", the origin of the universe.

He called it as the "hypothesis of the primeval atom" or the "Cosmic Egg".

Lemaitre was a Belgian Catholic priest, astronomer and professor of physics at the Catholic University of Leuven.

He is the man who proposed a theory that described the universe was in a constant expanding state.

It was soon confirmed afterwards by Edwin Hubble.

Lemaitre was also the first to derive what is now known as 'Hubble's law' and also derived the first estimation of what is now called the 'Hubble constant'.

It was published in 1927, two years before Hubble's article.

The animated Doodle depicts Lemaitre within the constantly expanding universe that he first envisioned, surrounded by galaxies expanding outward just as he said they would.