According to study too much on belief in a better outcome makes people less likely to work for it. 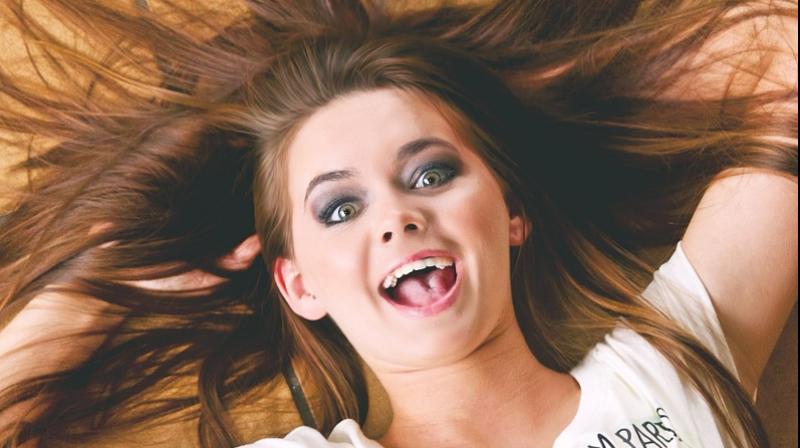 Research revealed that believing things will improve or others would come around made people less likely to take action (Photo: Pixabay)

A new study now suggests that people who believe that everything will work out for the best are less likely to take control of their future.

Talking to Daily Mail, lead author of the study Todd Rogers from Harvard University said that there are people who believe that they are so correct that eventually others will come to see the “obviousness of their correctness.” However, he went on to add that their findings indicated that the belief in a favourable future may diminish the likelihood that people will take action to turn it into reality.

Researchers from the universities of Harvard and California, Berkeley, carried out the study by analysing six studies investigating people's political views, scientific beliefs, and entertainment and product preferences.

Results revealed that believing things will improve or others would come around made people less likely to take action.

The findings were published in the journal Psychological Science.