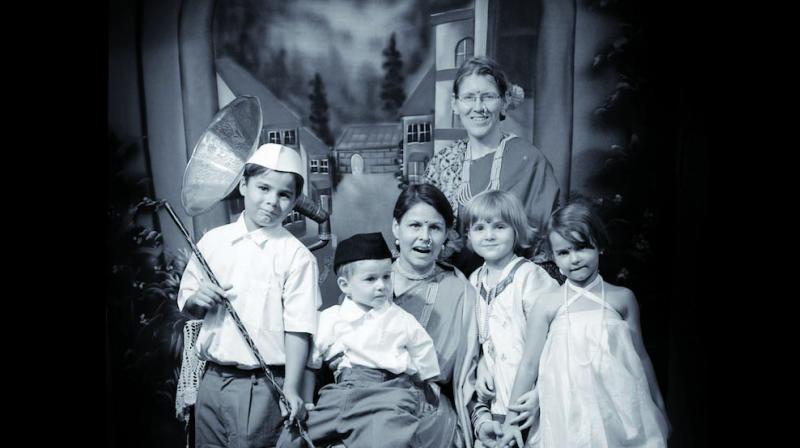 Photographs of Rabindranath Tagore standing tall and proud with his wife Mrinalini Devi sitting in front of him, an ornate flower vase in the background, still hold tremendous value.

Family photographs have been a part of the Indian fabric and has always been associated with grandeur. Photographs of Rabindranath Tagore standing tall and proud with his wife Mrinalini Devi sitting in front of him, an ornate flower vase in the background, still hold tremendous value.

Photographs in those times were an event in and of itself, with the subjects dressed in gorgeous garments and bedecked with jewellery. To retain the charm of these family photos of yore, a Mumbai-based celebrity portrait photographer, Shiresh R. Karrale is offering to take these photos in his studio.

Having done collaborated with the NCPA for World Photography Day, where he took these photos for free, Shiresh’s project — Old World Photo Studio — has come into the limelight. 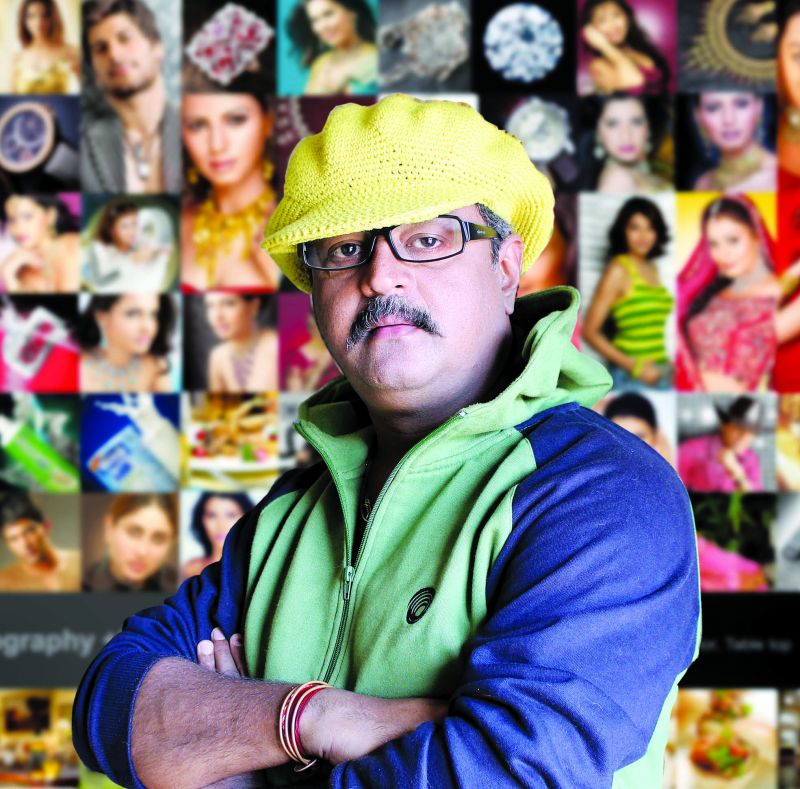 “I work mostly in the field of advertising and with models. So, when my wife suggested that I work with regular people to make something extraordinary, it got me thinking. Around this time, I stumbled upon a picture of my grandfather, which I had to do some touch-ups for. It was then that the idea struck me to recreate that kind of grandeur and panache with my photos,” Shiresh recalls.

With this aim in mind, Shiresh set up a studio, fully equipped with costumes, backdrops and ornate props. After all, an authenticity needs to be maintained when recreating these vintage shots. “I have a bunch of costumes and jewellery all ready for those who want to change into them on site. There are those who prefer to bring their own as well. There are also a couple of classic backdrops and antique props,” he says, adding, “I use tungsten lighting, which is the same variety of lights that were used during olden times. Then I give the photos a black-and-white or sepia tone.” 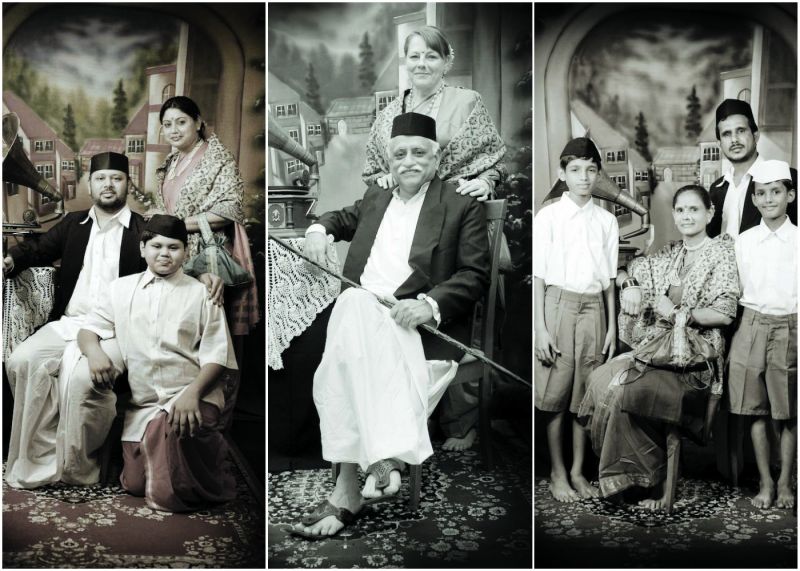 Recapturing old-world charm is not the only reason that Shiresh made this foray into old-fashioned family portraits. The photographer also believes that this is a great way to bring families together at a time where bonds weaken under the pressure of technology. “When you are posing for my pictures, you can’t check your mail or WhatsApp. Also, it’s an excuse for families to just get together. Even the kids enjoy the process. Kids in those days had to pose in a certain way, either sitting on the arm of a chair or on the ground and they actually have a lot of fun posing like that. It’s like a game for them,” he smiles.

Though it was his exhibition for National Photography Day that brought him into the limelight, Shiresh has been taking vintage photos for almost five years now, and plans to take up any collaborations that come his way. “I am open to any projects that can come my way and would be happy to collaborate for free as well, since this is just my way of giving back to the art,” he signs off.