Doctors at a local hospital failed to remove the plate and the fire brigade had to be called. 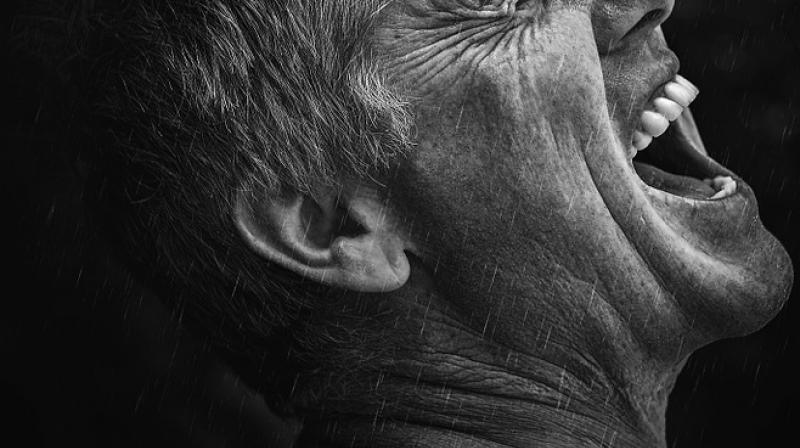 It isn't known how the man landed in such a situation (Photo: Pixabay)

Injuries to the penis can leave people in excruciating pain and while there are several situations where the risk is high, some people manage to end up in a position which can leave people puzzled. Cases of men ending up with their penis stuck in rings and bottles have shocked the internet, but it doesn’t stop there.

In a shocking incident from Germany, fire-fighters had to rescue a man who ended up with his penis stuck in a 2.5 kg gym weight. The rescuers had to use power tools in order to get the man’s member out of the weight plate after doctors at a local hospital failed to do so.

While it isn’t known what exercise landed the man in such a bizarre situation, a Facebook post advised people to steer clear of such acts. It took the fire-fighters around 3 hours to break the weight plate and free the man from his misery.