Monotonous buzzing sound emanating from radio station for last 50 years has been heard around world on short wave frequency 24 hours a day. 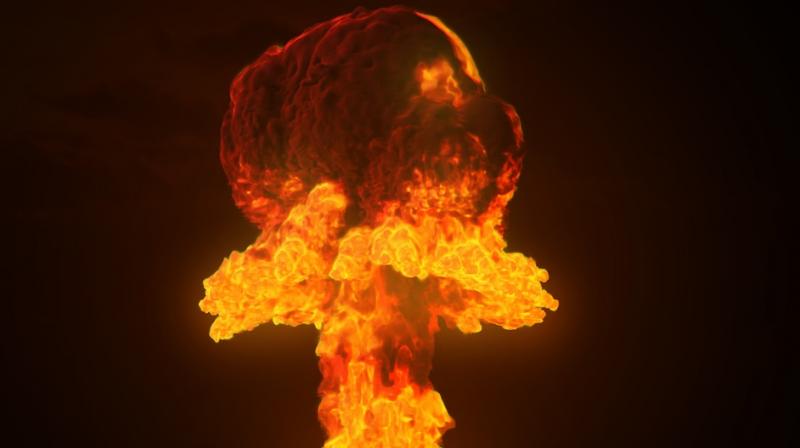 Buzzing is transmitted from two locations, one near St Petersburg site and a location near Moscow. (Photo: Pixabay)

A mysterious Russian radio station that emits a buzzing sound has sparked a number of conspiracy theories including one which says that the site could be used to launch a nuclear strike.

A dull monotonous buzzing sound emanating from the radio station for the last 50 years has been heard around the world on the short wave frequency 24 hours a day.

According to a story published in The Sun, it cited BBC, saying that the buzzing is transmitted from two locations, one near St Petersburg site and a location near Moscow.

While it is thought to belong to the Russian military, that has never been admitted.

Anyone in the world can listen in, simply by tuning a radio to 4625 kHz.

The station was originally identified as UVB-76 and then MDZhB but is commonly known as The Buzzer.

Interestingly, the Buzzer has a number of dedicated enthusiasts and even online fan clubs who speculate about its location and true purpose.

One group even claims to have managed to identify the exact location on Google maps outside St Petersburg.

First detected in 1982, The Buzzer is a relic of the Cold War and one idea that has been put forward is that it is a Dead Hand station.

It will stop broadcasting if Russia comes under nuclear attack and then automatically trigger strikes back.

These come amid reports that Russia has maintained its Dead Hand system.

Another theory is that The Buzzer is sending messages to submarines or to agents.

Code words and numbers are intermittently played amongst the buzzing leading to speculation they could be encrypted.

Other speculations include -- Russia may use the station in moments of crisis, spy network and military forces to standby in certain areas.

However, everyone remains united in the view that exact nature of The Buzzer remains a mystery.