Life   More Features  17 Nov 2017  Chinese man ends up with padlock stuck in his bladder after pushing it down his penis
Life, More Features

Doctors had to cut a hole in the bladder to remove the lock as the actions may have left the man with lasting damage. 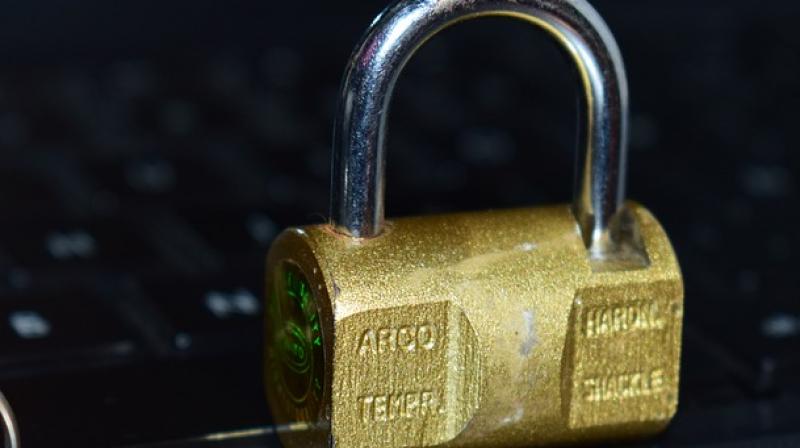 He is still in the hospital (Photo: Pixabay)

Many around the world are known to employ different methods for enhancing sexual pleasure as people are getting adventurous in their sex life. But some people tend to go to far in their attempts as they end up in mind boggling situations.

Recently a boy landed in trouble after pushing metal balls up his penis and now a man from China has been moved to a hospital with a small padlock stuck in his bladder. The 31-year-old actually pushed to lock down his penis for sexual pleasure.

X-rays showed a locked stuck in his organ as doctors had to conduct tests to make sure it’s safe to operate. They had to cut a hole in the man’s bladder in order to remove the small lock.

He is still at the hospital and his actions may have caused permanent damage. Previously a man was rushed to the hospital after inserting 15 rusty needles in his penis for pleasure.