Man who lost his car, finds it 20 years later

The unnamed 76-year-old reported his motor missing to cops in Frankfurt, Germany in 1997. 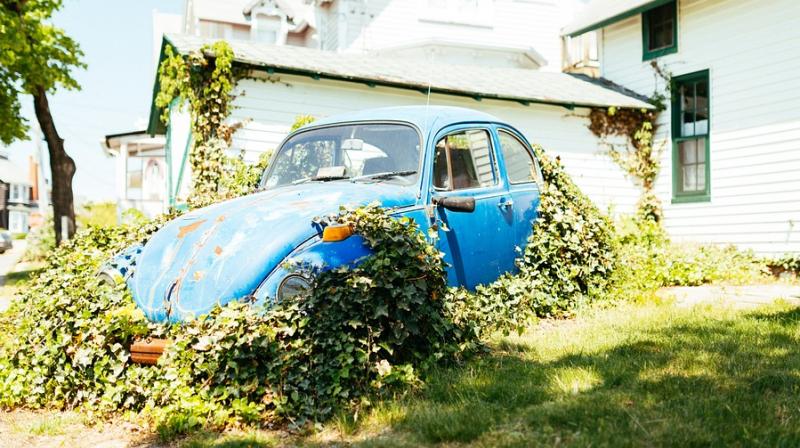 According to Frankfurt authorities the car could not be driven anymore and will be sent to the scrap heap. (Representational Image: Pixabay)

In a bizarre incident, a man has finally found his car after forgetting where her parked it 20 years back.

The unnamed 76-year-old reported his motor missing to cops in Frankfurt, Germany in 1997. He was finally able to find it in a garage of a building earmarked for demolition, The Local reported.

The only reason it was found was reportedly because it was holding up the workmen waiting to knock the building down. The company was forced to find out who the car belonged to - and the man received a call telling him his long-lost ride had been located.

It turned out the dopey driver parked the car there nearly two whole decades ago but forgot where he had left it.

However, despite the reunion, he has chosen not to keep the vehicle, which no longer works.

According to Frankfurt authorities the car could not be driven anymore and will be sent to the scrap heap.

This is not the first time such an incident has happened with a Brit being involved in something similar incident last year when he forgot where he parked his car in Manchester - only to have it returned by cops after six months.