Friday marked the conclusion of odd-even in the city. Was it really successful, we ask Delhiites. 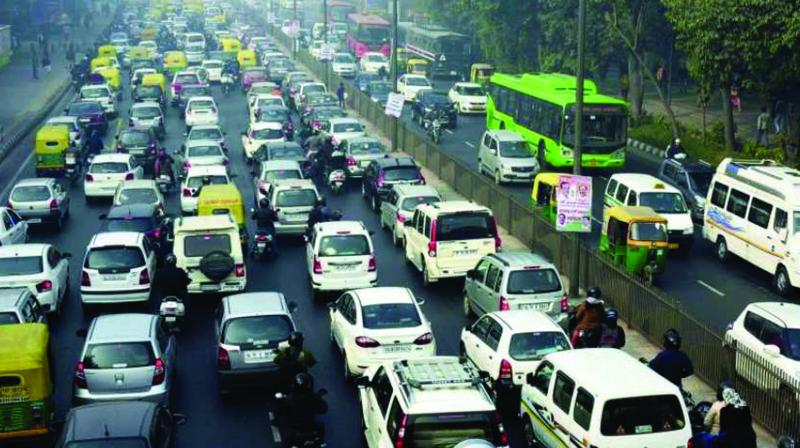 Delhi's (in)famous pollution problem every year heralds a unique road scheme put in place by the Delhi Government. Yes, you guessed it right, odd-even, as we all know it. And just like the last few winters, the national capital again witnessed a change on the streets when the odd-even scheme was applied. The city still faced a few days with extremely poor air quality. So, was the scheme really worth it?

For many city residents the odd-even weeks turned out to be difficult. Rishabh Sharma, a 22-year-old student says, “Odd-even was actually a problem for me because I have to travel all the way from Noida to Delhi on a daily basis as my college is there. It became very difficult for me for the past few days.” He adds that he is not against it but thinks that there are many people like him found it inconvenient.

On the other hand, Shirshendu, a Delhiite believes that odd-even actually reduced the traffic by a bit. “Even though the main reason behind it was to reduce pollution, I don't think it reduced any pollution rate in Delhi. The implementation of it was right but it didn't work well,” he feels.

A move to extend the odd-even scheme might be in the talks if certain reports are to be believed. And many Delhiites believe that this might be for the best. Shashank Singh Rathore, a law student thinks that it was a good system because it reduced pollution. “I also think it should be extended for one or two weeks more as it might decrease the pollution and it should be applicable after every 2-3 months,” Singh adds.

Radhika Malik another Delhi resident feels that odd-even was a blessing. Radhika says, “The government should surely extend odd-even because it was working quite well and at least people started using public transport.” She feels that the reason Delhi is facing a regular increase in pollution today is the fact that almost everyone owns a vehicle and no one is ready to use public transport because they are used to the comfort. “If you see a car on a red-light you will see mostly everyone inside is alone,” Radhika shares.