An activist warned that such exploitative fantasy creations may promote the notion of trans women as sexual objects. 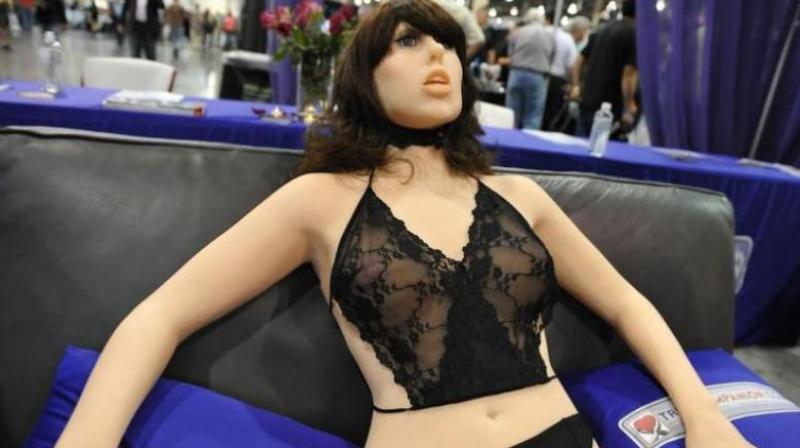 Sex robots have taken the world by storm as realistic humanoids with more features are being introduced in the market to meet a rising demand. While male sex robots have followed the female version, now people with all sexual preferences will have access to these sex dolls.

The start-up which brought out the AI equipped Harmony sex robot is now considering a transgender version of it. Realbotix indicated that this will be their next big project after the much talked about droids which can talk to people and have their own personalities.

Their director told The Sun that it’s easy to re-design the robot’s physical aspects to create a mixed-sex version. The firm behind Realbotix already provides a transgender sex doll, but they don’t have robotic functionality yet.

Realbotix is also constantly working on AI that can make robots more lifelike with lip-sync for speech and dedicated smartphone apps.