The seagulls congregate near the waterfront restaurants at a marina, Hillary’s Boat Harbour, scavenging leftovers. 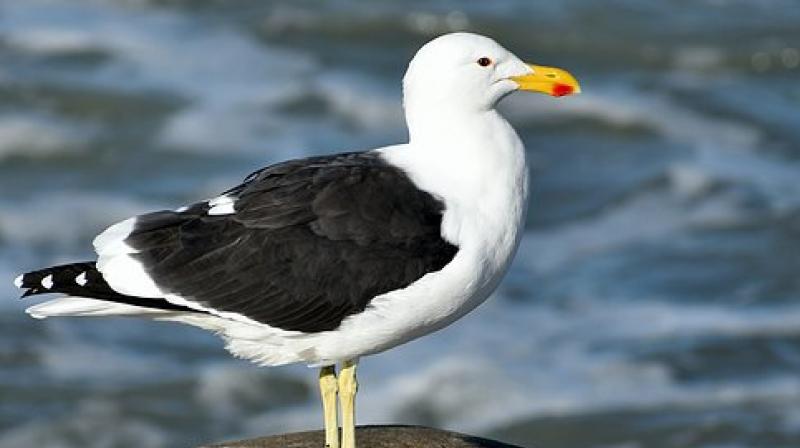 Annoyed at seagulls that pester its patrons, a restaurant in the Australian city of Perth has armed customers with water pistols to stop the birds from ruining the waterfront dining experience.

Toby Evans, the owner of 3Sheets restaurant in the capital of Western Australia, said the seagull problem was unusually bad and something had to be done to keep customers from being scared away.

“It was bad, it was bad. I think it’s the time of year,” he told Nine Network television on Wednesday. “Now they are getting cheekier and cheekier.”

The seagulls congregate near the waterfront restaurants at a marina, Hillary’s Boat Harbour, scavenging leftovers or hoping for scraps from diners.

Evans decided to equip each table with a water pistol and customers say the strategy, adopted since Saturday, works.

“We didn’t have to throw anything at them or run for cover,” said one customer.